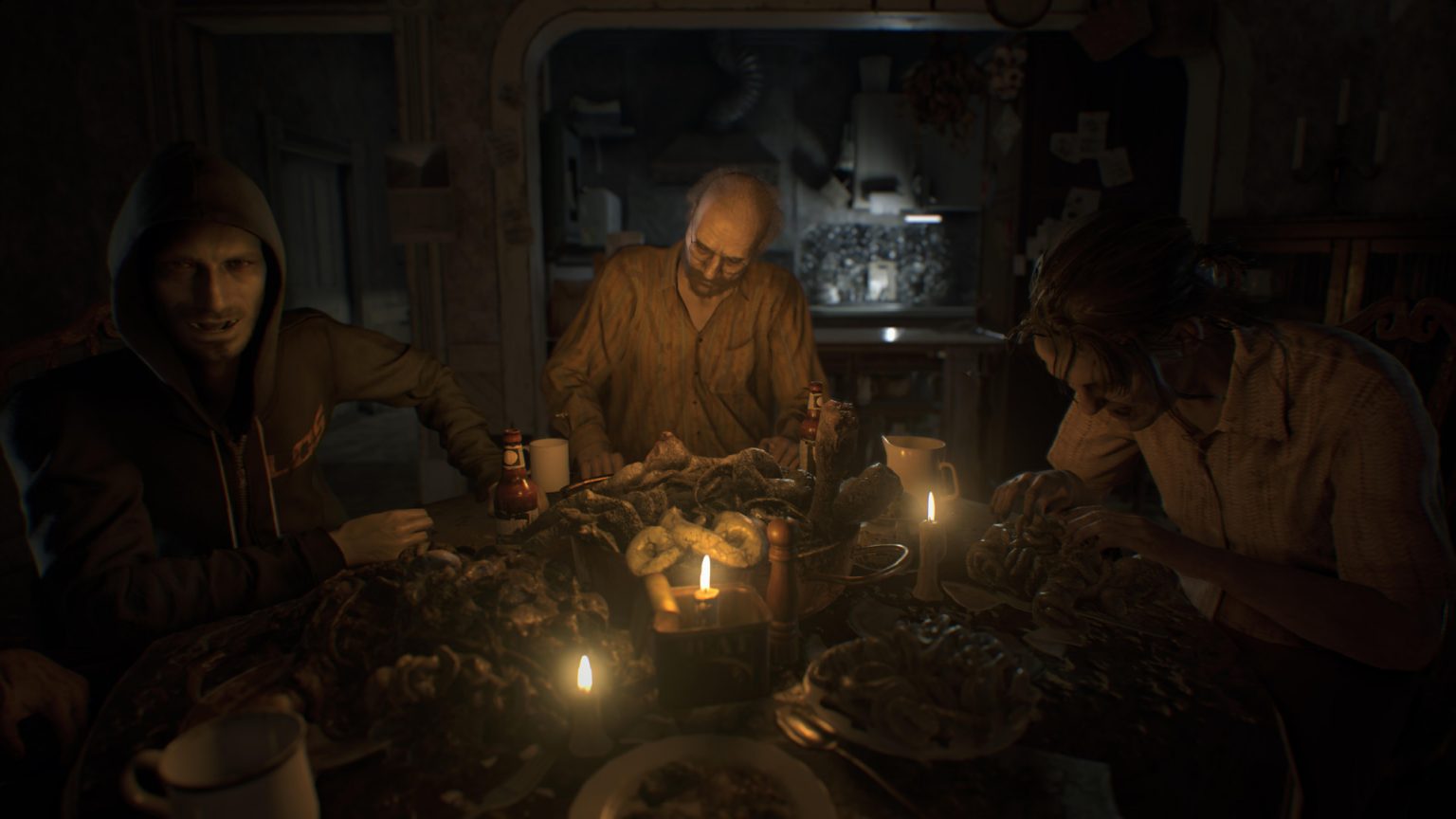 [Rumor] Resident Evil 8 May Have Up To 3 Playable Characters

It’s being said that the newest addition to the Resident Evil game line, Resident Evil 8 will have up to three players you will have control over. The news is coming from a reliable leaker who goes by the name Dusk Golem. Dusk had went to twitter to share the news for everyone to see.

According to Dusk Golem, you will be playing as Ethan for most of the game just like how it was in resident evil 7. His story will make up a little bit more than half of the game(50-60%). The other protagonist who we know nothing about except it might be a female will make up about a third of the game (30-40%).

Sadly this is as much as we have right now. Although it is important to note although Dusk Golem has been right in the past, these are still rumors. And nothing has been confirmed by Capcom themselves so take this with a grain of salt.

According to another report by Relyonhorror.com it will be heavily influenced by Resident Evil 4 and 3.5. Which makes us even more excited about the upcoming announcement for the game.

Resident Evil 8 does not have a release date yet(nor has it been announced officially) but many are guessing that it will come out sometime next year. Fans are hopeful that it will be available across all platforms including PS4, PS5, Xbox One, Xbox Series X, and the Nintendo Switch.