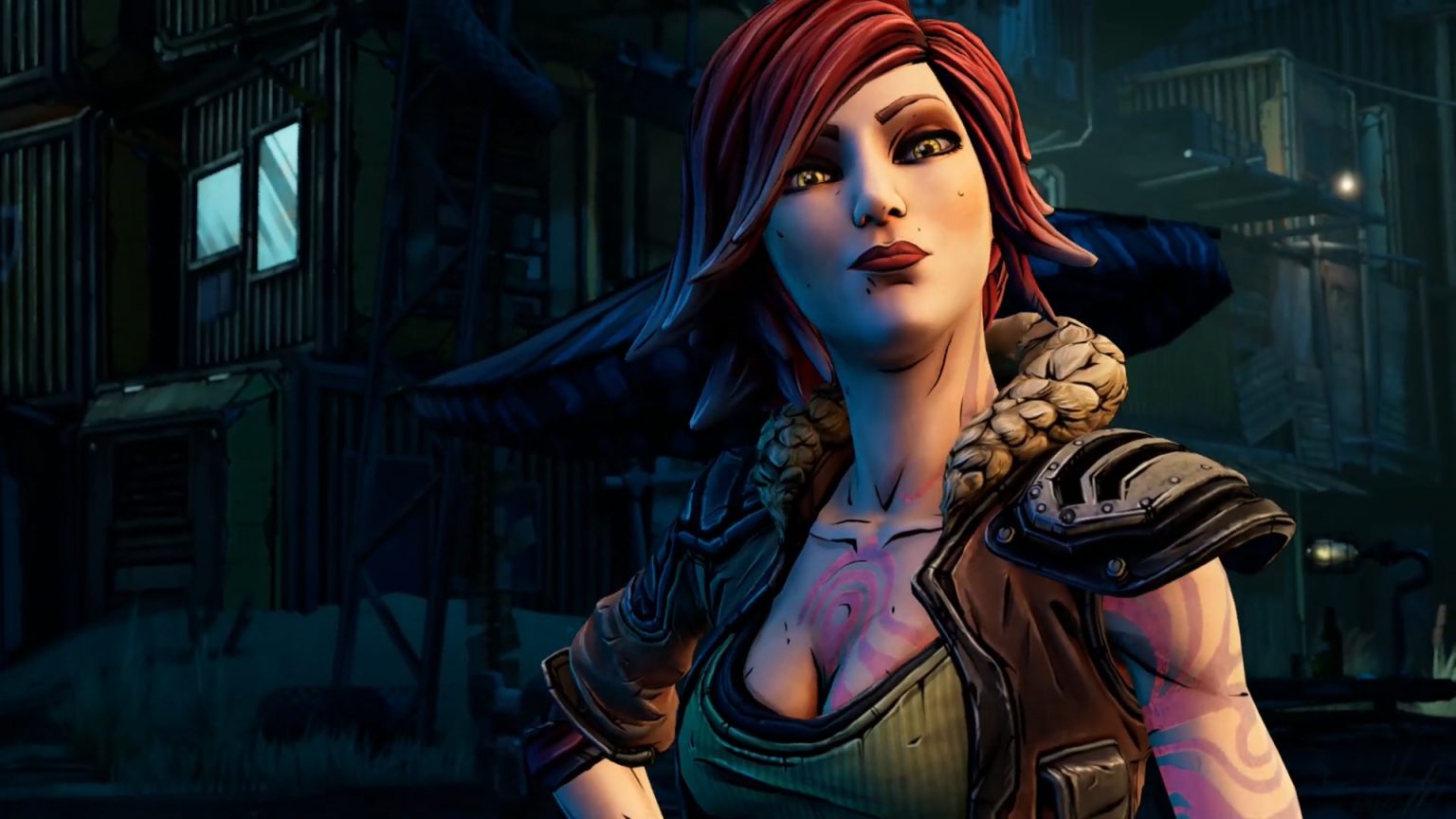 We are very pleased to report that two-time Oscar winning actress Cate Blanchett will star in the upcoming live-action “Borderlands” film from director Eli Roth as character Lilith.

Lionsgate announced plans to develop a film based on the Gearbox Software, published by 2K Games set of titles back in February of 2020.

Roth said of the announcement:

“I’m so lucky to have the amazing Cate Blanchett starring in ‘Borderlands.’ We had the most incredible collaboration together on ‘The House With a Clock in Its Walls,’ and I believe there’s nothing she can’t do. From drama to comedy and now action, Cate makes every scene sing. Working with her is truly a director’s dream come true, and I feel so fortunate that I get to do it again on an even bigger scale.  Everyone brings their A-game to work with Cate, and I know together we’re going to create another iconic character in her already storied career.”

“Borderlands” will be produced by Avi and Ari Arad, who produce through their Arad Productions banner, and Erik Feig, through Picturestart, who have shepherded the project and overseen development, including the latest draft of the screenplay by the two-time Emmy-winning screenwriter Craig Mazin. The film’s executive producers are Randy Pitchford, executive producer of the Borderlands video game franchise and founder of the Gearbox Entertainment Company, and Strauss Zelnick, chairman and CEO of Take-Two Interactive.