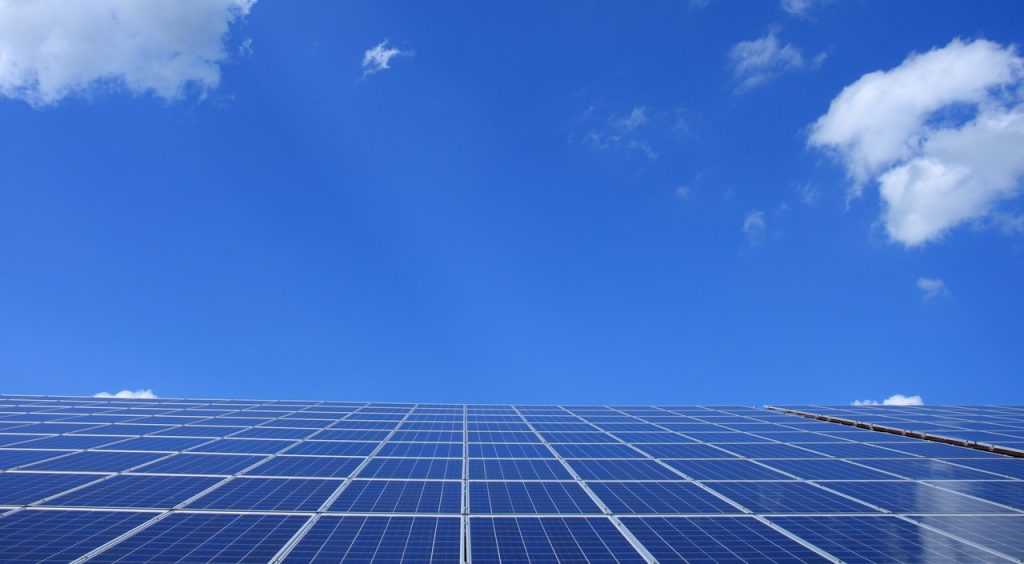 The Past, Present, and Future of Solar Energy

[Editor’s Note: This piece about the past, present, and future of Solar Energy comes to us from Paisley Hansen. Hansen is a freelance writer and expert in health, fitness, beauty, and fashion. When she isn’t writing she can usually be found reading a good book or hitting the gym.]

Solar energy is becoming an increasingly popular and important source of electricity in today’s world. If you are considering solar energy for your home or business, or considering the pros and cons of voting on energy reform in your area, you may be curious about how we got here, what is really the solar situation today and where we will go from here.

The Past of Solar Energy

Before we can discuss the history of solar, we first have to ask, “what is solar energy?” People have harnessed sunlight to do everything from growing crops to telling time for millennia, but when most people today think of solar energy, they think of electricity. In order to convert solar power into something useful, we first had to invent a way to convert it into a form of energy that could be stored in a battery. If you asked people on the street when the solar battery was invented, most people might guess that it was developed in recent decades, but that is not accurate. In fact, batteries invented for storing solar power were first invented in 1883 by Charles Fritz. However, it wasn’t until the 1960’s and after significant improvements to the technology that it was put into use by NASA. It first gained the spotlight as a viable consumer option in the decade following.

Today, solar energy is a hot topic as the reasons for renewable energy sources become increasingly apparent. Traditional sources for electricity and power, such as oil, gas and coal tend to have volatile markets, which anyone who has to fill up their car’s gas tank can attest to. Scientists also believe that we are running out of these non-renewable energy sources, predicting that we may run out of fossil fuels entirely in as little as 53 years. Climate change is also a concern, with the majority of climate scientists urging everyone to abandon traditional energy in favor of solar, wind and water power in order to slow the growth of greenhouse gases in our atmosphere. Luckily, in most cases renewable energy is actually cheaper than fossil fuels in the long term, meaning that investing in these options is also a wise economic choice for the individuals and governments that make the leap.

The Future of Solar Energy

Solar technology is always improving, and we have much to look forward to. Like most technologies, the efficiency of solar panels is likely to increase while cost is likely to decrease over time, making the option increasingly appealing. Many engineers and scientists are already working on research to find new materials and new methods that could help this process along. However, the industrial side of solar energy development does face some challenges. In order to continue to make this option for electricity widely available, the industry will have to face hiring challenges by enticing qualified specialists away from academics, and will have to work around pollution challenges during manufacture. Despite the challenges, solar will become increasingly appealing as fossil fuels become more scarce and solar becomes better and cheaper. You can expect that the technology will become more and more popular as time goes by.

The sun has provided us with energy through our food since the dawn of humanity, and the technology required to harness the sun’s rays into usable electricity has been under development for over a hundred years. Because of the economic and environmental challenges we face today, traditional fossil fuels are becoming a potential problem, and solar energy may be our solution. There are challenges for solar to overcome before it can provide everyone with electricity, but as the panels and cells continue to be developed and improved, they will also become more appealing. We can look forward to a day where people in many parts of the world have access to inexpensive, renewable energy. Solar energy is a great option for seeing this dream through.