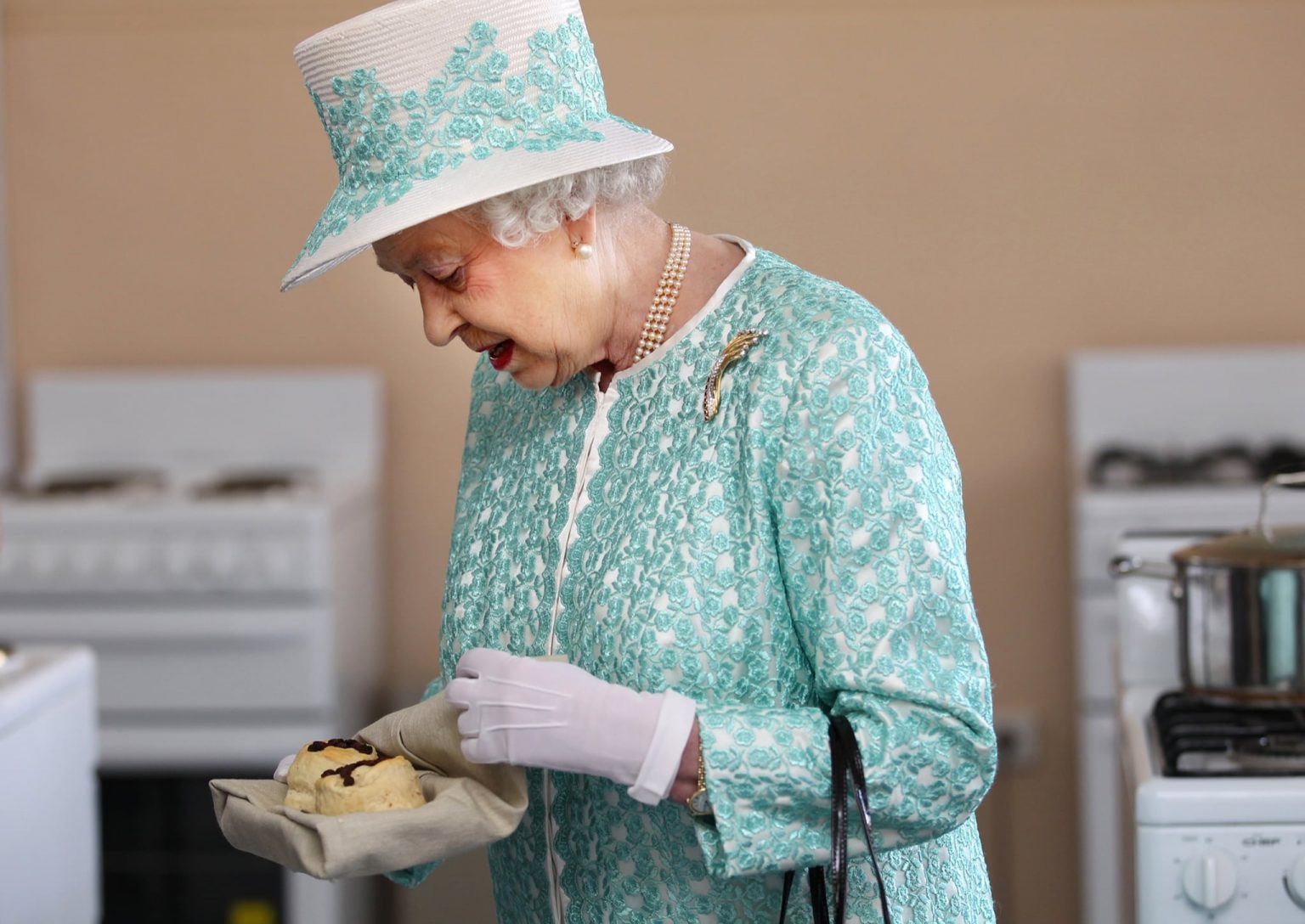 It’s tea time! The Royal Family has just shared their garden party scone recipe on Instagram. So make yourself a cup of tea and get ready to eat like the Her Royal Majesty, Queen Elizabeth II! [corgis not included.]

The Instagram post revealed that more than 27,000 cups of teas, 20,000 sandwiches and 20,000 slices of cake are consumed at the yearly Garden Parties, which have been canceled this year due to the COVID-19 outbreak.

“The Royal Pastry Chefs are happy to share their recipe for fruit scones, which traditionally would be served at Buckingham Palace every summer,” the post reads.

The season’s second garden party at Buckingham Palace was supposed to be taken place on May 19th. Thousands of guests are invited to attend each year as a way to recognize their public service.

Since it’s a British recipe, the measurements are in weights. If you have a baking scale – awesome! But if you don’t -we’ve got the conversions done for you!

The recipe is quite simple:

Enjoy with a cup of tea (or whatever drink you like – we won’t tell the Queen).

Let us know how your scones turn out!

Make sure you have the right tea accoutrements to go with it for your very own Royal Garden Party. 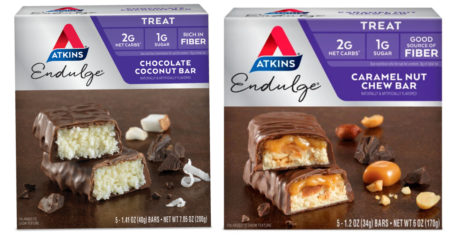 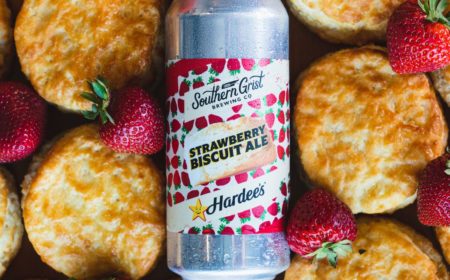