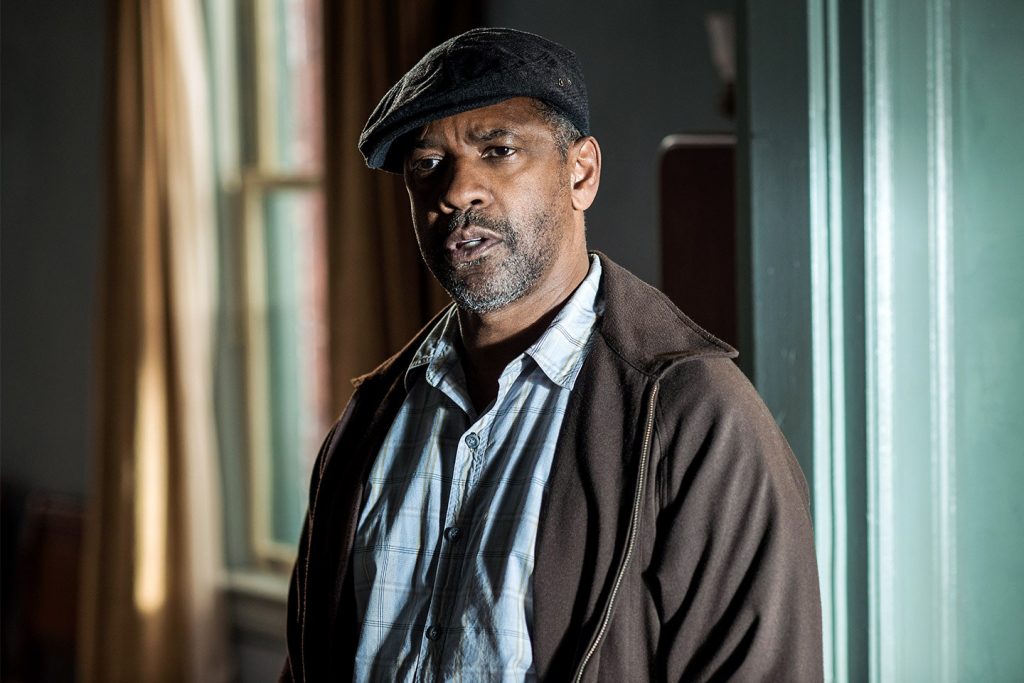 Denzel Washington has now joined the many actors and people in positions of power that do good things for others on the regular. We knew he was a good guy before but now we have even more to back us up. On Thursday, he saw a homeless man in distress, and decided to take it upon himself to get him out of harms way.

He was driving around West Hollywood when he saw the man in the street. The homeless man was in peril with oncoming traffic. Not knowing the man or why he was there Denzel decided to get out of the vehicle and help the man onto the sidewalk. Then waited for police to arrive to help the man further.

There is a growing list of actors that help people from time to time. Keanu Reeves has driven a woman 50 miles out of his way because her car broke down, orchestrated a bus to get everyone where they were going when their plane made an unexpected stop and has hung out with homeless people just because.

Danny Trejo has consistently been an everyday hero by once saving a little girl from an overturned vehicle to doing diaper donations and feeding the homeless and frontline workers with his company Trejo’s Tacos.

It’s always my favorite thing to write about stuff like this because it not only is a great example of how people should be but what you can do if you really try to make a difference. You don’t always have to donate money sometimes it just takes a little consideration and time.