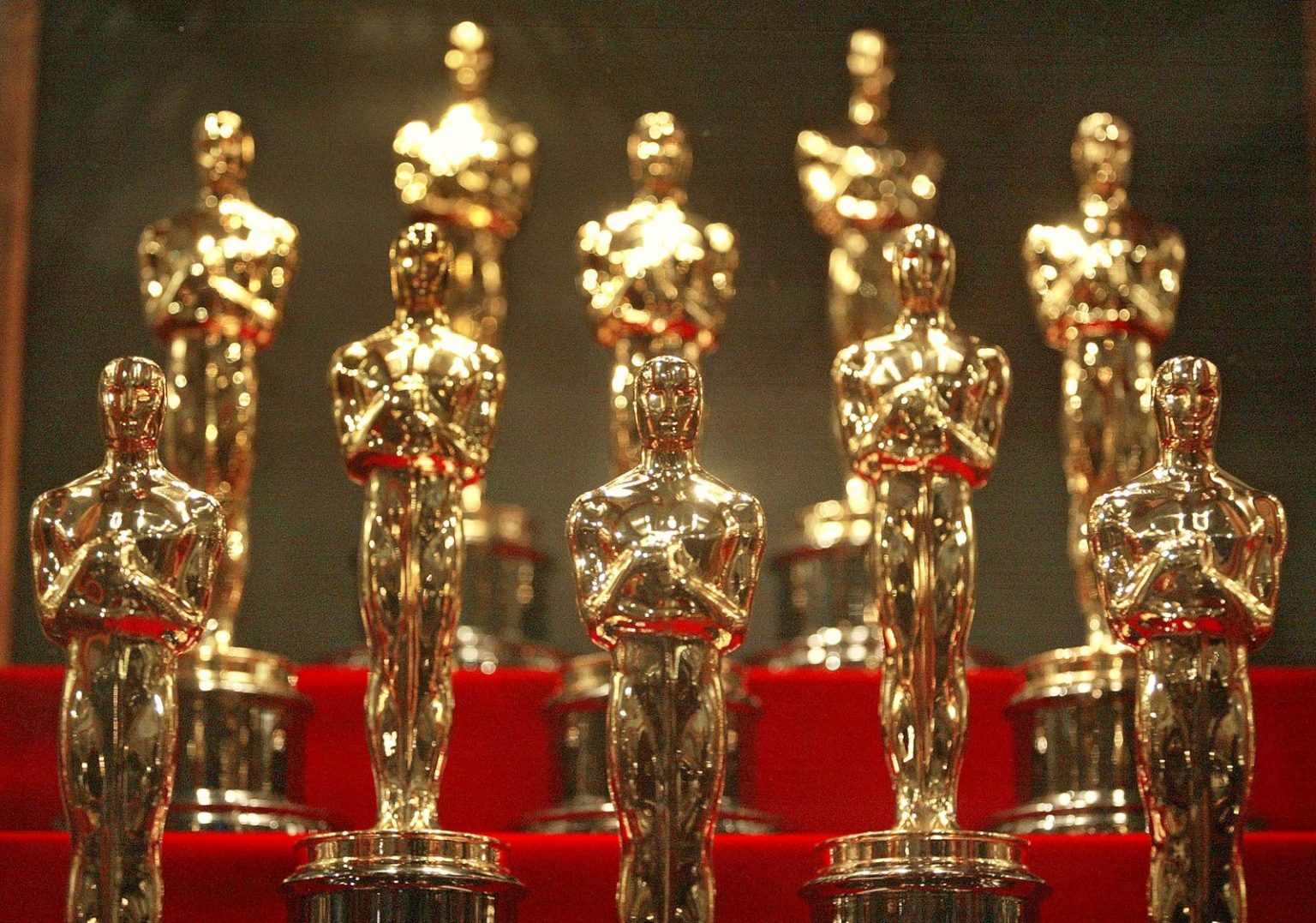 And The Oscar Goes To: Academy Possibly Postponing 2021 Oscars

As the pandemic continues, it seems no one is coming out of it unscathed. Even the Hollywood elite has felt the COVID-19 crunch. With the absence of theaters, movie studios are rearranging their release schedule and leaning on their digital releases. Now it looks like the pandemic may even affect the Academy Awards and the Oscars.

Sources close to the awards show have told Variety that there are talks to postpone the 2021 Academy Awards. The next Oscars ceremony isn’t set to air until next February, but no one can be sure what the future holds.

Academy president David Rubin stating, “It’s impossible to know what the landscape will be. We know we want to celebrate film but we do not know what exactly what form it will take.” While nothing has been formally proposed, the future of the show is starting to show signs of uncertainty.

The Academy has changed the qualification rules for films in the wake of the pandemic. Originally films must be shown in theaters in Los Angeles for at least 7 days in order to be considered. The change allows films released digitally and films not shown in Los Angeles to qualify for awards.

“I think everyone is sympathetic to the filmmakers’ plight and we’re here to support our members and the film community,” Rubin said. “It makes sense when we don’t really know what’s to come in terms of the availability of theatrical exhibition. … We need to make allowances for this year only and during this time when theaters are not open so great film work can be seen and celebrated.”

While nothing is official and the date currently remains unchanged at ABC, it is telling of just how big of an affect this pandemic is having on Hollywood. From postponed theatrical releases, battles with theaters over VOD, and Amazon looking to purchase AMC- the landscape of tinsel town continues to change right before our eyes.

Whenever the Academy decides to air the Oscars, here’s hoping the show continues to get shorter and shorter, with or without a host.