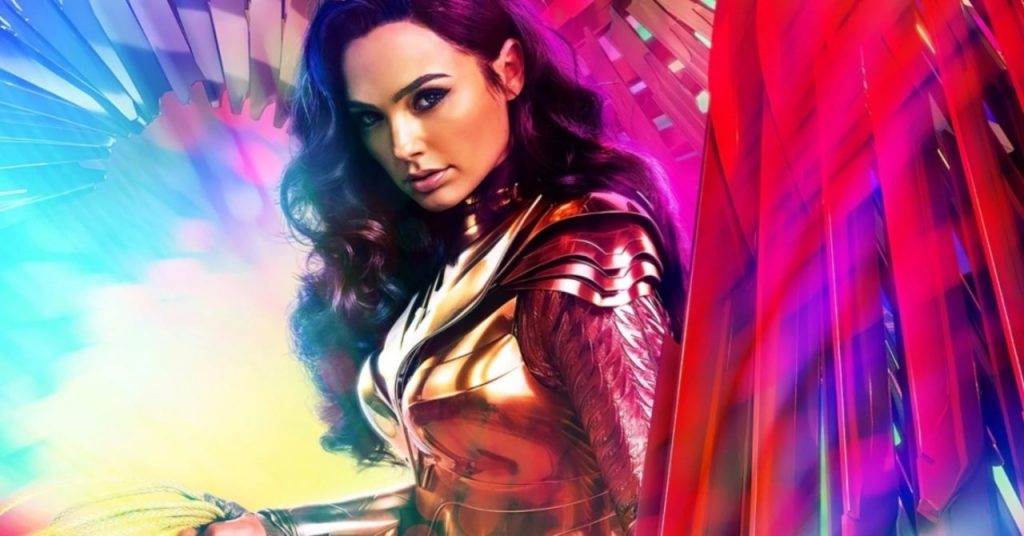 The jury is still out as to whether or not Warner Bros. Pictures “Wonder Woman” sequel film will actually hit it’s proposed August theatrical release date. The ever-changing landscape of a global pandemic isn’t something the studios (or anyone else for that matter) anticipated dealing with during the summer blockbuster season.

That said, anytime we get to see anything from “Wonder Woman 1984,” we get REAL EXCITED and hopeful all over again.

Director Patty Jenkins is back in the hot seat for this Gal Gadot-starring sequel, which brings back Diana Prince’s lost love, Steve Trevor (played by Chris Pine). Pedro Pascal joins as the villainous Maxwell Lord, with Kristen Wiig as Cheetah!

Just today, this new glorious technicolor image of Gadot as Wonder Woman released, showing the Themyscirian warrior Princess in all her golden glory, with her lasso of truth.

“Wonder Woman squares off against the Cheetah, a villainess who possesses superhuman strength and agility.”