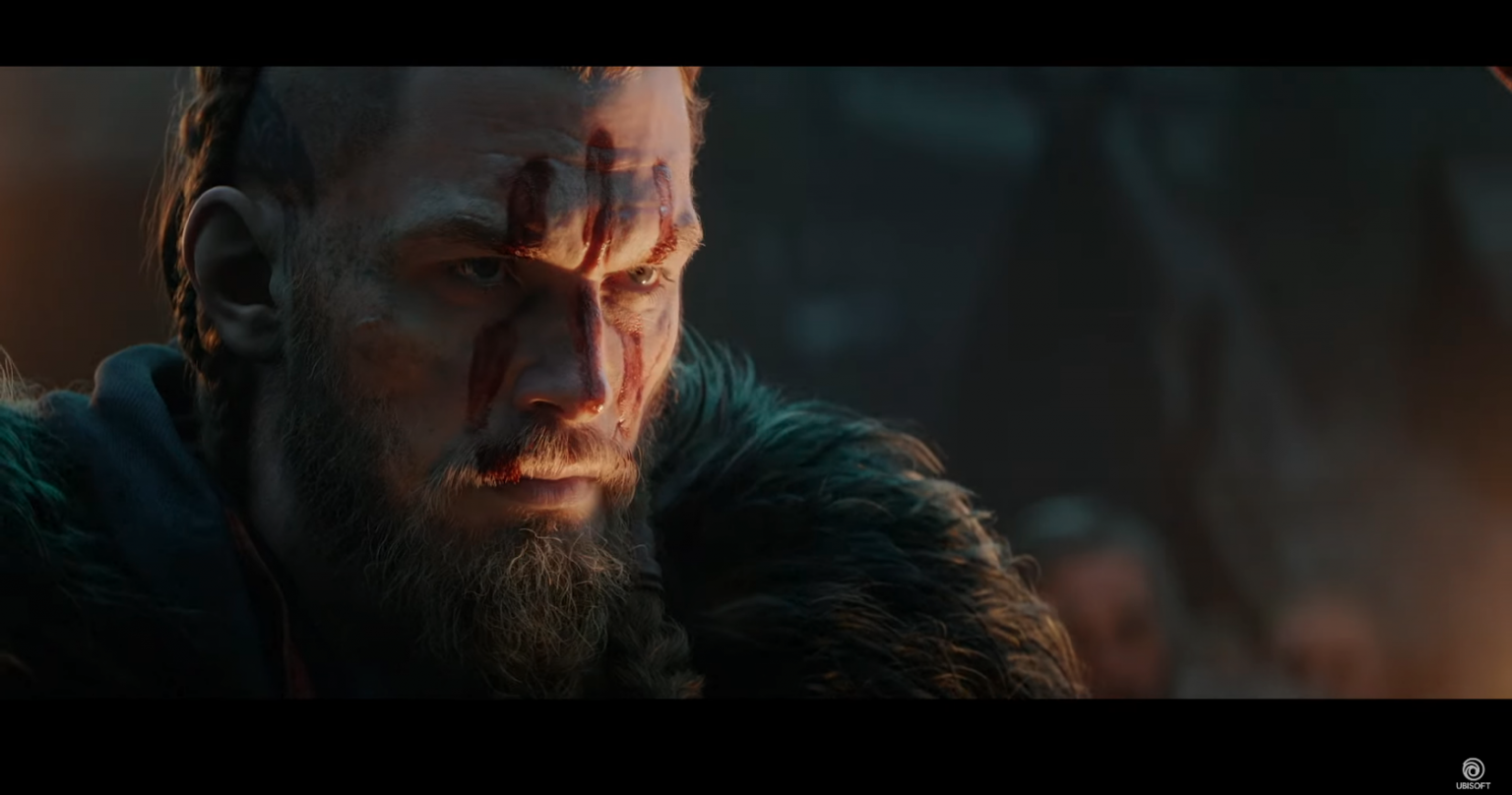 Let’s start by saying how freaking excited we are for the upcoming Ubisoft title “Assassin’s Creed Valhalla.” As a hardcore player and fan of the previous installments in the franchise, this one is right up my alley.

Become Eivor, a mighty Viking raider and lead your clan from the harsh shores of Norway to a new home amid the lush farmlands of ninth-century England. Explore a beautiful, mysterious open world where you’ll face brutal enemies, raid fortresses, build your clan’s new settlement, and forge alliances to win glory and earn a place in Valhalla.

England in the age of the Vikings is a fractured nation of petty lords and warring kingdoms. Beneath the chaos lies a rich and untamed land waiting for a new conqueror. Will it be you?

The trailer and gameplay launch have of course been met with some controversy (as always). Criticism range from “not enough gameplay” within said trailer, to no official comments about the fact that players will be able to fully customize Eivor, including making the character female.

That said, Creative Director for “Valhalla” Ashraf Ismail had some things to say about gameplay preview concerns, and talked about it when he stopped by The Washington Post’s Launcher webseries. It’s a long video (totally worth a watch), so we’ll sum things up for you.

“So you know I’m a Creative Director. I’m a developer,” Ismail said. “My focus is on building the game and building this experience, and kind of setting the vision and the intensions of this experience, and that’s my primary focus. You know we have marketing teams that it’s their job to market the games. People need to…again when I say have patience with us, people need to remember we just announced the game about two weeks ago. So there’s a long road in front of us. I mean people should not at all doubt will they see a plethora of gameplay. Yes, it’s coming.”

“The thing that I think most people don’t realize let’s say from a development standpoint is there is a need to pace that out, because at some point the team needs to be focused on building the game and focused on that,” Ismail said. “And that’s where my energy goes and my team’s energy goes is into building that game and making sure we can reach moments where we can say ‘hey, you know what, we’re going to take a chunk of that game and show it to people’, whether it’s to be able to see a trailer or to be able to even have that hands-on with it. You know our focus on the development side is the game is No. 1. The first thing we need to focus on. We need to ship, and of course, knowing that at certain moments in the marketing campaign we’re going to take a chunk of that and let people consume it and see it and give us feedback on it.”

“So these are, there’s a lot of time in front of us and people will see quite a lot, I promise that before the game launches, and again, all I ask is for a bit of patience and some kindness,” Ismail said. “We adore what we do. We’re excited, absolutely excited to show off what we’ve been working on. We spend years on these projects. It means a lot to us to show off the game and have people feed off of, we feed off of that energy, but again, within due time. It’ll come, don’t worry about that.”

Well, I for one cannot WAIT to get my hands on “Valhalla.”

Wars will rage. Kingdoms will fall. This is the age of the Vikings. “Assassin’s Creed Valhalla” will be available Holiday, 2020 on Xbox One, Playstation 4, PC and Stadia. Pre-order now at https://ubi.li/5MQXg