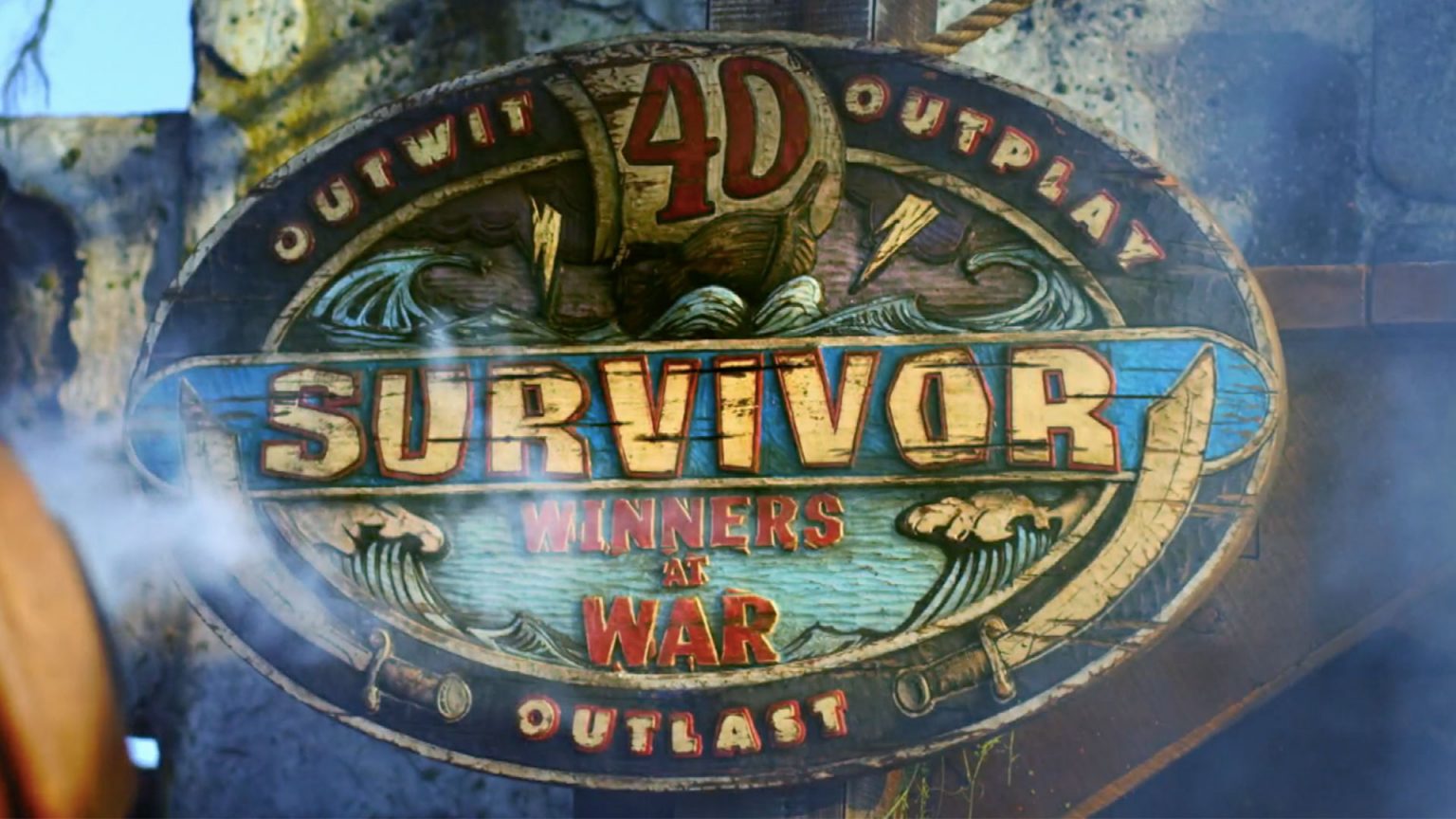 Season 40 of CBS’s tentpole series “Survivor” has been an adventure. With perhaps some of the strongest emotionally-charged episodes of the entire show’s history (as well beautifully edited), “Survivor: Winners At War” has been worth every single fire token.

As a longtime avid watcher of the series, some questions have been coming to mind about how the season finale and subsequent reunion show will work. Because, traditionally, there is a very large and excited live studio audience. There is also the one and only host, Jeff Probst. Obviously, the usual episode can’t happen right now with social distancing and various gathering restrictions still in place for Los Angeles.

Just today, the sole-“Survivor” host tweeted a short video (and some photos) showing us what tomorrow’s finale is going to look like.

Probst shows us the set for the final tribal council, which just happens to be set up in his garage. “We’re calling it ‘Finale….In A Garage.”

He also shared some images from around his new set.

Needless to say, we can’t wait to see who will take home the $2 million and title of ultimate survivor.