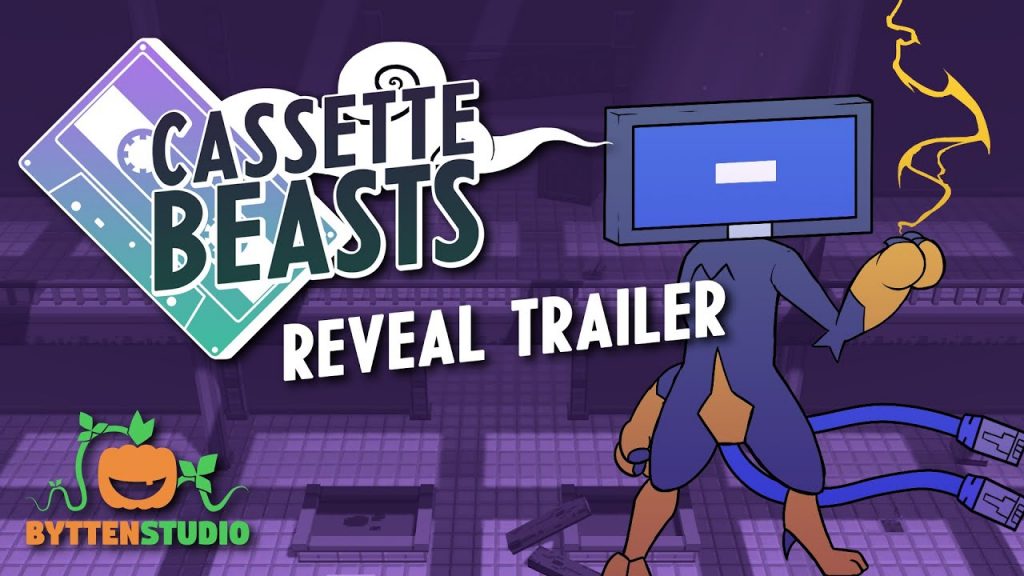 What would you be if you could be anything? Normally, you might say a millionaire, a famous celebrity or maybe some kind of superhero. That’s not what we’re asking, though. In the newest creation by UK-based indie developers Bytten Studios, you can be any monster you can imagine. How does this work, exactly?

Your player-created character lives on the remote island of New Wirral. Similar to Pokémon, the wilds of the island are filled with dangerous monsters. You’re not going to capture these creatures and battle them against each other though. Instead, you and your NPC friends will capture these creatures and transform into them using portal cassette players. That’s right, old school cassette players. There are 120 different monsters to collect and transform into. Best of all, each monster can combine with any other to create a fused form.

Want to see what some of these fusion forms look like? Well, you’re in luck! Over on the game’s official website, you can check out the fusion generator to see some of the creature combinations that will be available in the game. Want to create stronger fusions? Form relationships with the NPCs to empower both of your transformations!

There’s no release date for “Cassette Beasts” yet. In fact, the game is still far from complete. Bytten Studios hopes that by announcing the game now, it can build a community while it seeks funding and development partners. With its retro aesthetic and interesting creatures, “Cassette Beasts” will surely find a home in the gaming community. Maybe it will even get the younger generations to understand what a cassette player is.

You can check out the full reveal trailer below!