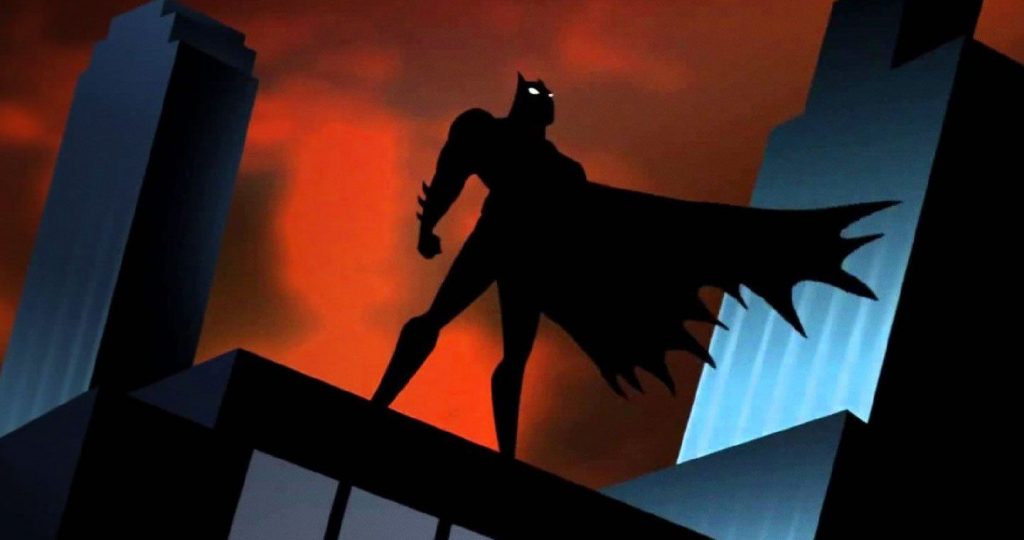 To the dismay of a large legion of fans, it is with a heavy heart we share the news that Martin Pasko, famed for his work on ‘Batman: The Animated Series‘ has passed on at the age of 65. In a Facebook Post by Alan Brennert, the news was shared. Pasko is said to have passed due to natural causes this passed Sunday. Former DC Comics President, Paul Levitz also confirmed the news in a separate Facebook Post.

“The odds are you’ve read his work, credited or not, or enjoyed a comic or cartoon or tv show or even a theme park event he made better, even as he relentlessly complained about the difficulties of making it as good as it ‘should’ be. Marty didn’t have a genius for making anything easy (especially for him), but he had a real genius for making creative magic. Go read one of his stories or watch one of his shows, and raise a glass to a writer who always gave you his all.”

Pasko most notably worked on both ‘Batman: The Animated Series’ and ‘Batman: Mask of the Phantasm’ in the 1990s. He won a Daytime Emmy Award for his work on the former. The writer got his start in writing for DC Comics’ in the early 1970s while still in his early 20s.

If you are not familiar with those works, you may recognize him from titles Superman, Superman Family, Justice League of America, Wonder Woman, and Saga of the Swamp Thing. His comics career extended into television series. His television credits — where he either worked as a television writer or story editor — include ‘Teenage Mutant Ninja Turtles‘, ‘G.I. Joe’, ‘The Twilight Zone’, and ‘Max Headroom‘ as well.

His skill will be dearly missed. We do admire and honor his work. May you rest on in peace Martin Pasko.