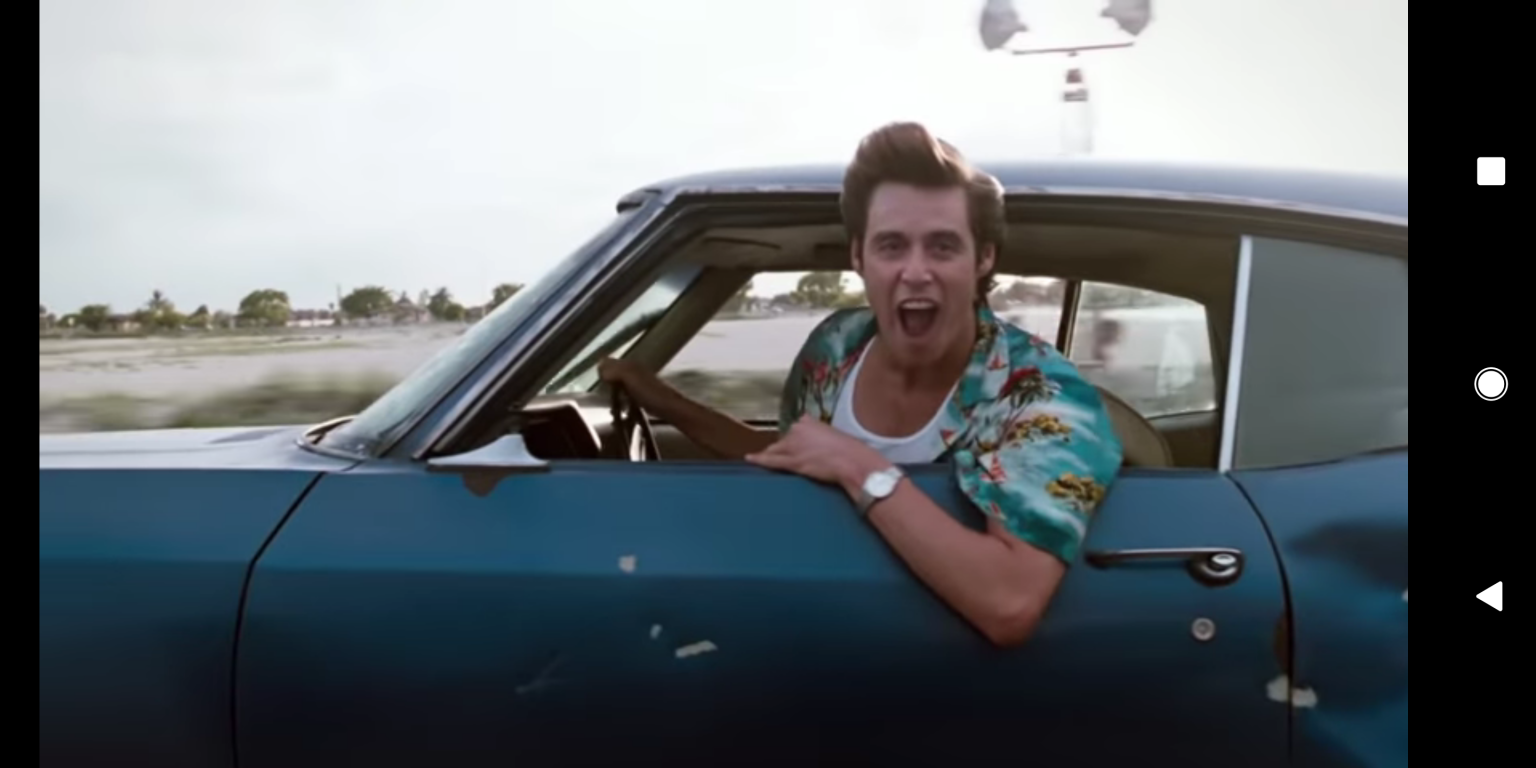 By now we’ve all heard of or seen a Deepfake video online. While most of the Deepfake coverage revolves around its dangers in politics and campaigns, some have put it to more humorous uses. FUturingmachine has recreated the original Ace Ventura: Pet Detective trailer with Al Pacino as its star over Jim Carrey’s face. The deepfake is both haunting and also kind of perfect at the same time.

Al Pacino and Jim Carrey have very different filmographies. Pacino typically taking on the hard nosed cop in crime dramas while Carrey takes on more silly and whimsical roles. Although both have done some crossover work, Pacino stepping into some failed comedy attempts like Jack and Jill while Carrey has spent the latter years of his career starring in much more dramatic roles. Despite this, no one was really prepared to see them meshed together in a Deepfake.

Perhaps the most frightening thing about this deepfake is just how similar Pacino and Carrey’s faces are. While it is a bit jarring to watch Al Pacino sing, “OOOO AAAAHHH!” over Jim Carrey’s body, it strangely works better than it should. I’ve never looked at these two actors and thought they looked alike, but thanks to this video their similarities cannot be unseen.