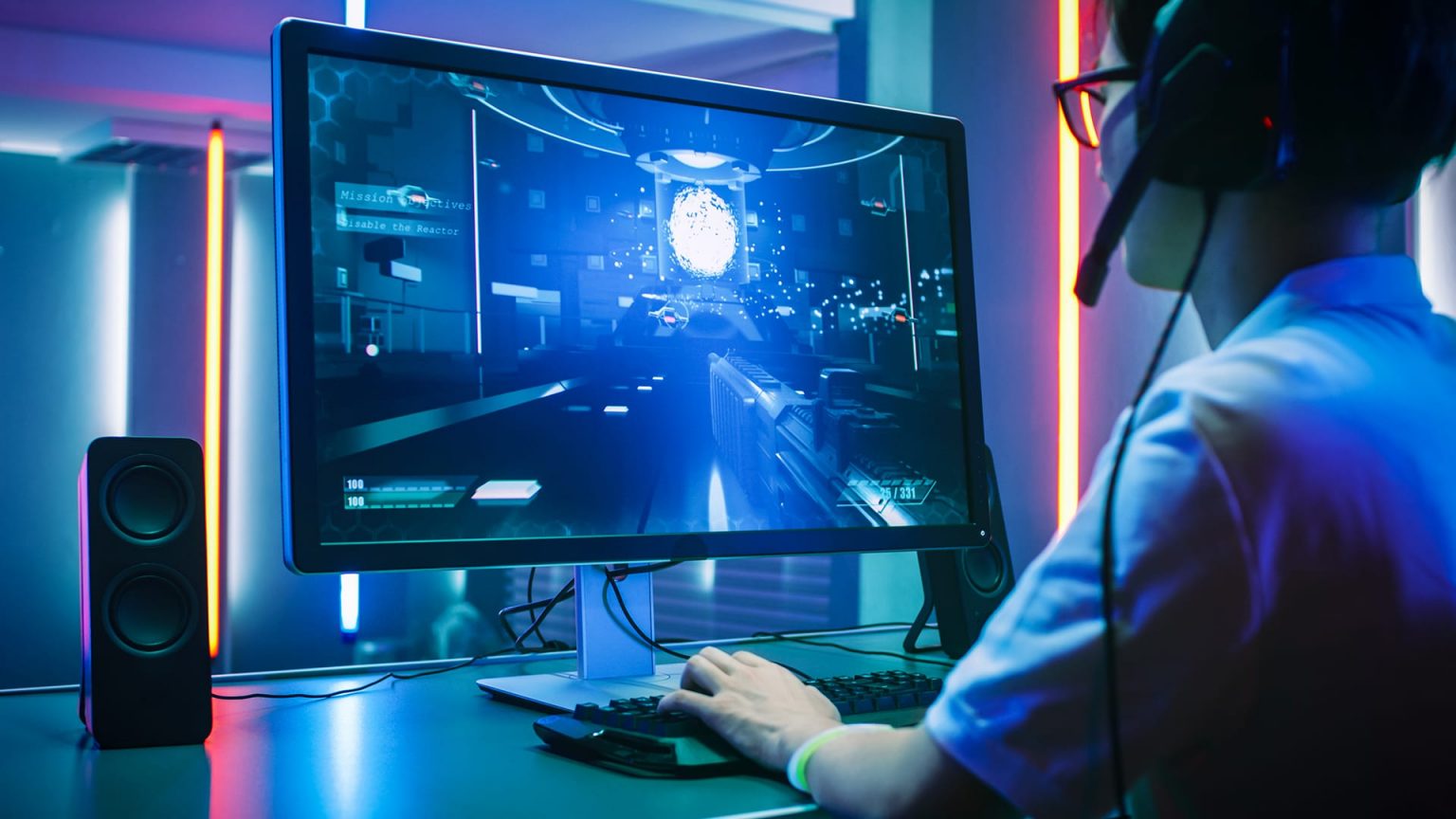 From the earliest days of Pong, pinball machines, and at-home consoles, the gaming industry has always been at the cutting edge of technology. That’s even more true today, when technology is evolving more rapidly than at any other point in human history.

The changes that’s bringing to gaming are exciting and new, and the technological groundwork is being laid right now for an incredible and innovative future for the entire gaming industry.

Which technologies are we talking about here? Well, we’re about to explain. These are the three new technologies that are propelling the entire gaming industry forward, and making us excited about the future of gaming.

Gaming in the Cloud — and Globalization of Gaming

One of the greatest developments in technology in the last few decades has been the cloud, which allows for storing data in off-site server farms that can then be accessed from anywhere via the internet.

One of the best things the cloud has done for the gaming industry is help democratize it. Access to gaming is now easier than it’s ever been, because off-site servers can power the heavy processing required for many games that players can now enjoy on internet-connected devices. That means gamers no longer need expensive, heavy-duty hardware to play games at home — they just need an internet connection.

This has also led to the globalization of video games. People are no longer restricted to playing only with those who share their local consoles. We can now form gaming communities and play with groups of people who span the entire world. When you play online, country borders mean nothing. Those of us who enjoy online multiplayer gaming already know how easy it is to play with and against people from all parts of the world — and form friendships and international gaming communities in the process.

Ever gone a little crazy waiting for the release of a game that’s been in development for years?

AI is nothing new for video games — it’s been programmed in to control the behavior of NPCs and add depth and color to games for years now. But what’s changing is how game developers are harnessing the power of artificial intelligence at the creation stage to make better games — in less time.

That’s how game developers are viewing AI in modern times. They see algorithms as tools that can make their work much better without more work needing to be done on their part. The result? Better games that can be developed much faster.

Telltale Games, the California-based company that gave us games like Minecraft: Story Mode and The Walking Dead Series, has seen something all video game companies aspire to: Rapid growth in a relatively short period of time.

But with that came new challenges, especially when it came to marketing new games and chapters. Each new Telltale release launched with a web page featuring screenshots, an image carousel, and videos highlighting certain game features and interactions. The problem was that each time a new game or chapter was created (or even just updated), a team of engineers needed to code and design the promotional page. It became a full time job for Telltale’s dev team, but they still had other projects to do.

So the company switched to a new kind of web content architecture: A headless CMS, which allowed them to make quick, agile edits to the customer-facing side of their website — without needing a team of web developers to do it. Headless CMS architecture provides more flexibility for companies to take advantage of new marketing channels quickly and simply, using APIs to push information to new channels, rather than the old-school ways of recoding a whole web page.

What’s Next for the Future of Gaming?

This is just the technology that’s shaping the industry today. As tech continues to evolve, we can’t wait to see what new innovations will continue to change gaming for the better in the future.

Christina Marfice is a freelance writer with Contentstack, the leading headless CMS for building immersive experiences and personalized customer journeys. She has almost ten years experience covering technology and business and can currently be found at home, baking cakes and playing several hours of Animal Crossing.