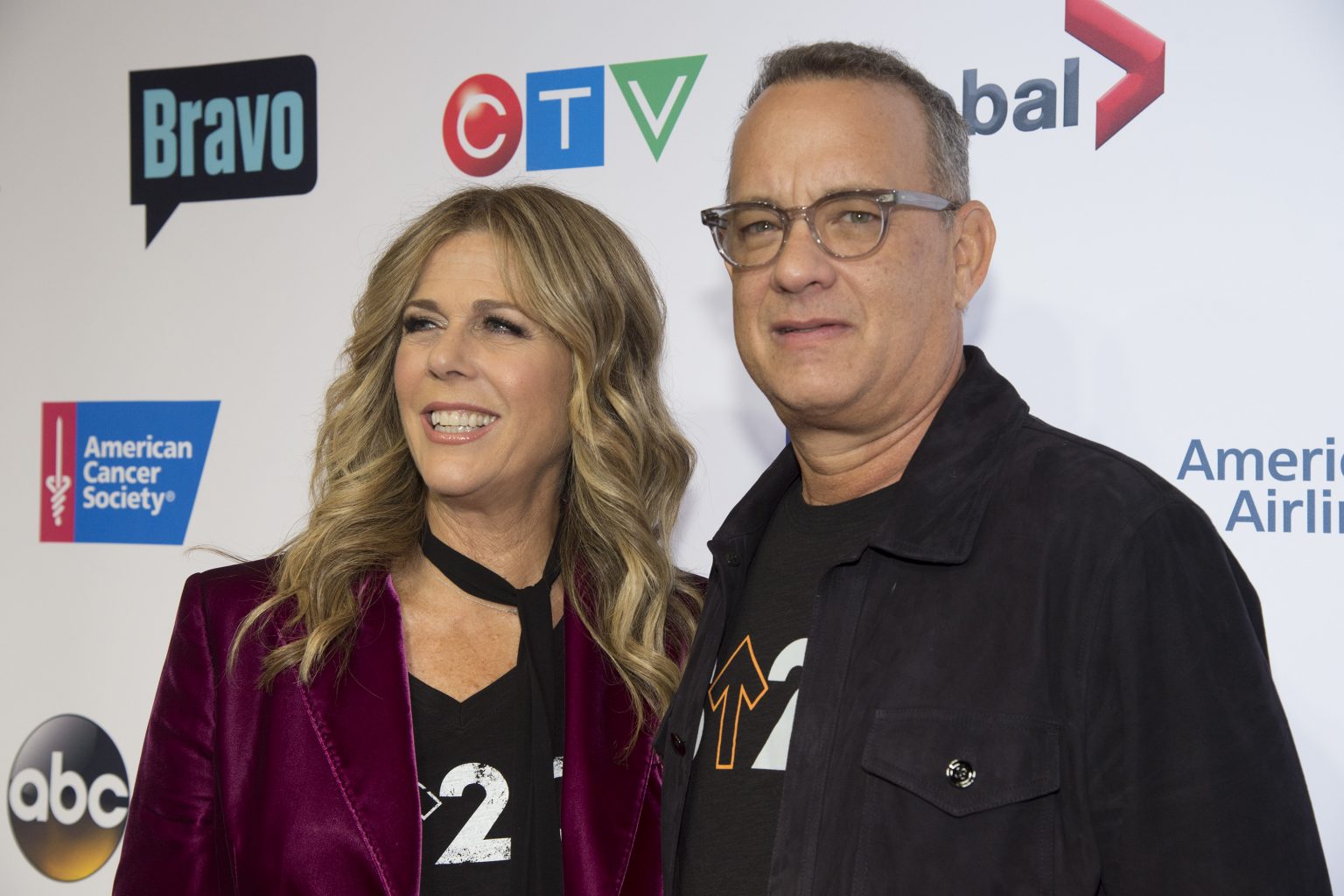 It’s no secret that Tom Hanks is an American Sweetheart, a true Hollywood darling who has somehow survived the deep dives of old tweets destroying careers and dark secrets buried in the Hollywood vaults. Almost all of the stories of working with or meeting him are positive, making him one of the few Hollywood juggernauts to fly above controversy and tabloid fodder.

This is why it was so heartbreaking and shocking to hear that both Hanks and his wife, Rita Wilson were some of the early contractors of coronavirus. While he has reported that they are both doing just fine, he told NPR “Rita went through a tougher time than I did. She had a much higher fever. She had lost her sense of taste and sense of smell. She got absolutely no joy from food for a better part of three weeks.”

In true Tom Hanks fashion, he is the hero we need in these trying times. Sure, anyone who has survived the virus has the potential to be utilized as a test subject for antibodies and additional research, but somehow knowing that Hanks is one of those people gives us hope in a time where everything seems hopeless. Here’s hoping that both Hanks and Wilson will the patient zeros we need and not the ones which show up at the beginning of every zombie film.