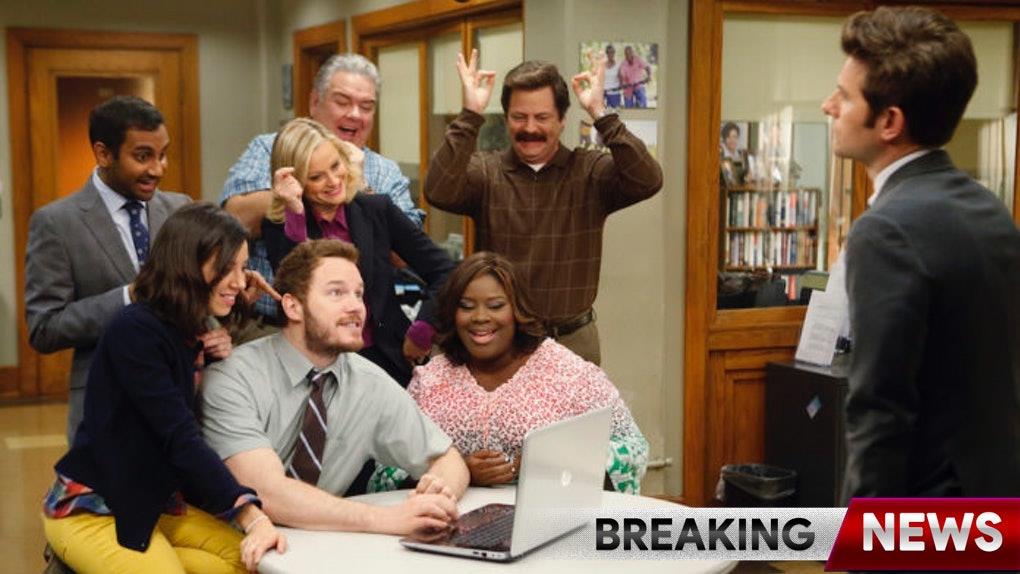 Parks and Recreation will be coming back for a one episode reunion to help charity. They will be donating to Feeding America’s Covid-19 response fund. The episode will air Thursday, April 30th, at 8:30 p.m. ET/PT on NBC.

The episode itself will feature all the characters from the original show. They will be doing a one off about how Leslie Knope is keeping in touch with her friends while self isolating in Pawnee. Along with Poehler, cast members Rashida Jones, Chris Pratt, Nick Offerman, Rob Lowe, Aziz Ansari, Adam Scott, Aubrey Plaza, Jim O’Heir and Retta will appear in the episode. They even tease some special guests from the show in the press release.

In a statement, Parks and Rec creator Mike Schur said, “Like a lot of other people, we were looking for ways to help and felt that bringing these characters back for a night could raise some money. I sent a hopeful email to the cast and they all got back to me within 45 minutes. Our old Parks and Rec team has put together one more 30-minute slice of (quarantined) Pawnee life and we hope everyone enjoys it. And donates!”

If you would like to donate you can do so by going to this website. Not only are they asking fans to donate but have already donated a sum of $500,000 split between State Farm, Subaru, NBC Universal, the writers and cast.

Parks and Recreation ran for seven seasons from 2009 to 2015. It featured many characters that we grew to love including the late Lil’ Sebastian.