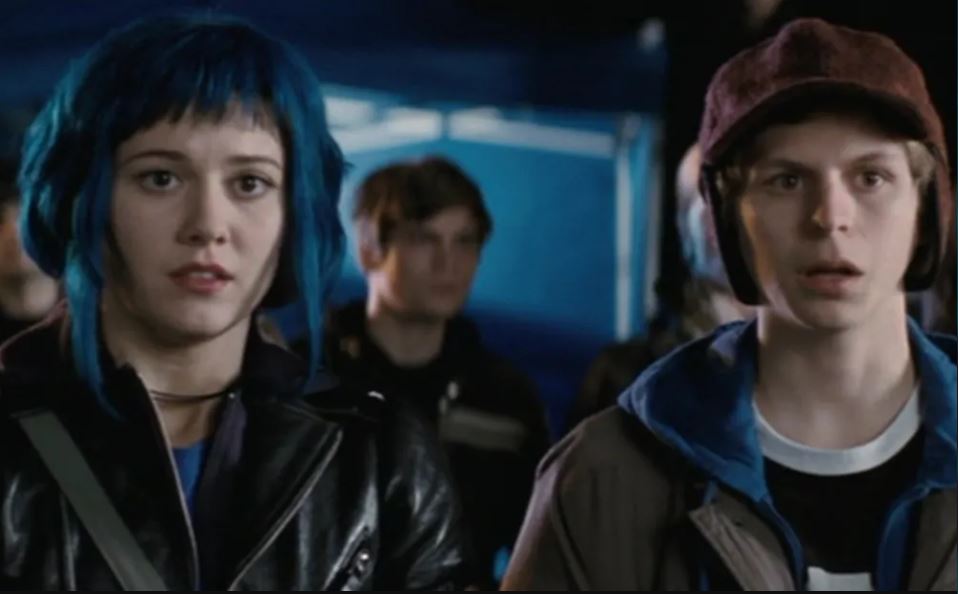 One movie that can be watched again and again and not get old has to be “Scott Pilgrim Vs. The World”. The adventure that Scott goes on to defeat the seven evil exes is an action packed journey that keeps you in the film the entire way through. The exes are all interesting and none is like the other. Now Michael Cera has voiced that he would not only like a second film but a full cast reunion.

“For me, that ‘well’ would just mean being around that group again. It was such a great group. Fortunately, we all do get together and it really was like a great band or something and we all loved being around each other and that happens, obviously, less and less, but when the movie was coming out and even a few years after that, we were all hanging out quite a lot.”

If wouldn’t be crazy to have the whole cast back together again either. Cera says that it was one of the best casts that had ever been put together and that they all got along. Cinematographer Bill Pope and his wife Sharon were very inviting while filming. Cera went on to say,

“Bill Pope, who’s the cinematographer, was doing brunches quite regularly with his wife Sharon. It really felt like an extended family. It’s 10 years later, so obviously life, for everybody, is doing their own thing. I would love, if it meant getting everyone to hang out for a while again, I would love that. Hopefully, this being the 10th anniversary, it will give us some excuse to get together.”

Recently Mary Elizabeth Winstead also stated that she would be interested in a sequel. She wants to see what happened to them in their mid 30’s.

“You know what, I think that would be so cool. I would be so curious to know what happened to these characters when they’re in their mid-30s as opposed to the sort of 20 slacker thing. So I think it would be really interesting. We always talked about a sequel when we were doing it, but we always imagined it would be like, still like a year later. Where are they? But I think it’s way more fascinating to know where they’d be 10 years later. I’m down for it.”

So hopefully that means when all of this is over we will get a Scott Pilgrim part 2.