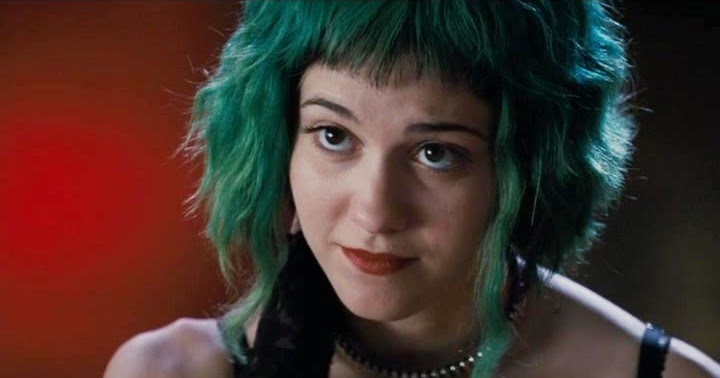 Scott Pilgrim is a great film if you haven’t seen it. It’s one where Scott Pilgrim falls in love with Ramona Flowers but in order to freely date her he has to beat her seven evil exes. It’s a fantastic action packed comedy that will have you glued to the screen. If you love the movie like I do then you know how much a sequel is needed. And according to Mary Elizabeth Winstead who played Ramona Flowers, she would totally be down for one.

“You know what, I think that would be so cool. I would be so curious to know what happened to these characters when they’re in their mid 30s as opposed to the sort of 20 slacker thing,” Winstead said. “So I think it would be really interesting. We always talked about a sequel when we were doing it, but we always imagined it would be like, still like a year later. Where are they? But I think it’s way more fascinating to know where they’d be 10 years later. I’m down for it.”

It would be a great sequel to the movie seeing as many of us who love that film are now in our thirties. Despite it doing average at the box office it’s availability on Netflix has made it one of the most watched movies in the last ten years. Is it time to get Micheal Cera back for round 2? We think so!

What would you think of a Scott Pilgrim Vs. The World part 2? Tell us in the comments!