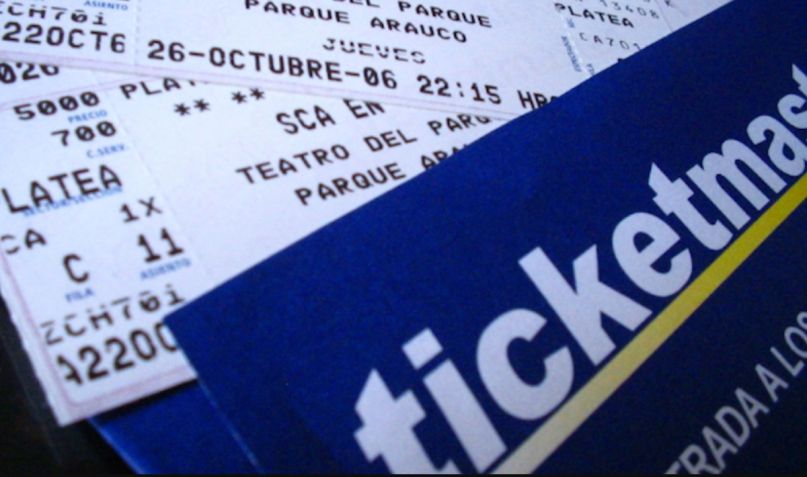 Ticketmaster to Offer Refunds for Postponed Shows Due to Coronavirus

How it will work is when they get word that your concert has postponed they will send you an email. After you receive the email you will have 30 days to request a refund. Otherwise your ticket will be good for the rescheduled date and you don’t have to do anything.

Now when I read this I was a bit relieved. I think 2020 was a year for everyone including myself to get out and go to more concerts. Unfortunately the world had other plans and now I’m sitting here with Alanis Morissette’s Jagged Little Pill 25th anniversary tickets and I don’t know what to do with them. While my show in particular hasn’t said anything about being cancelled or rescheduled I was worried at the prospect of not being able to be refunded if was postponed. The dates worked out for me when I bought them but it’s uncertain if the new dates would work. As much as I would have wanted to go. 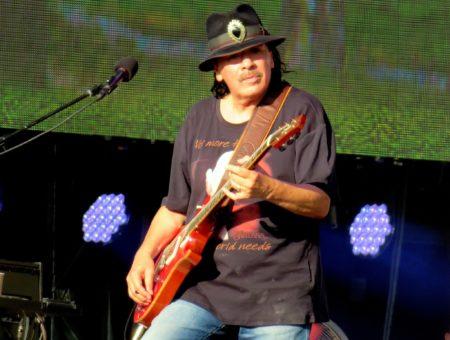