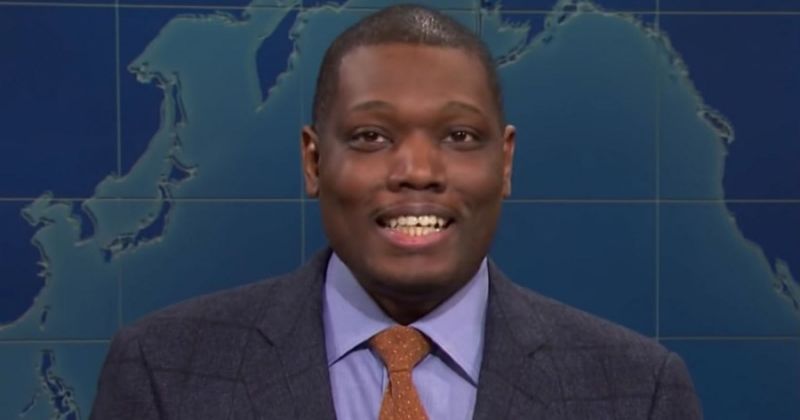 Michael Che who is famously part of the duo for Weekend Update on Saturday Night Live is a pretty stand up guy. Recently he lost his grandmother Martha who he loved dearly. While doing the SNL at Home show last weekend he mentioned her passing to co-host Colin Jost. And it turns out that he wants to honor his grandmothers memory even further. Which is why he’s paying one months rent for 160 New Yorkers.

These people live in the same public housing that his grandmother once resided in. She hadn’t lived there since the 1990’s but according to Che that housing holds a significant history within his family. So he decided that he should choose it when thinking of things he could do to celebrate his grandma.

“It’s crazy to me that residents of public housing are still expected to pay their rent when so many New Yorkers can’t even work,” Che wrote on Instagram. “Obviously I cant offer much help by myself. But in the spirit and memory of my late grandmother, I’m paying one month’s rent for all 160 apartments in the NYCHA building she lived in. I know that’s just a drop in the bucket. So I really hope the city has a better plan for debt forgiveness for all the people in public housing, AT THE VERY LEAST.” Ps. deblasio! cuomo! diddy! let’s fix this! page me! – che”

It’s stuff like this that I love writing about. When someone who has enough can put forward and help out those in need that’s a really special thing. Michael Che thank you for your consideration. And I really do hope that New York can put a safety order for those living in that housing so that they remain stable during this uncertain time.

Rob Lowe Did a Tiger King Photoshoot While Bored at Home

Ticketmaster to Offer Refunds for Postponed Shows Due to Coronavirus