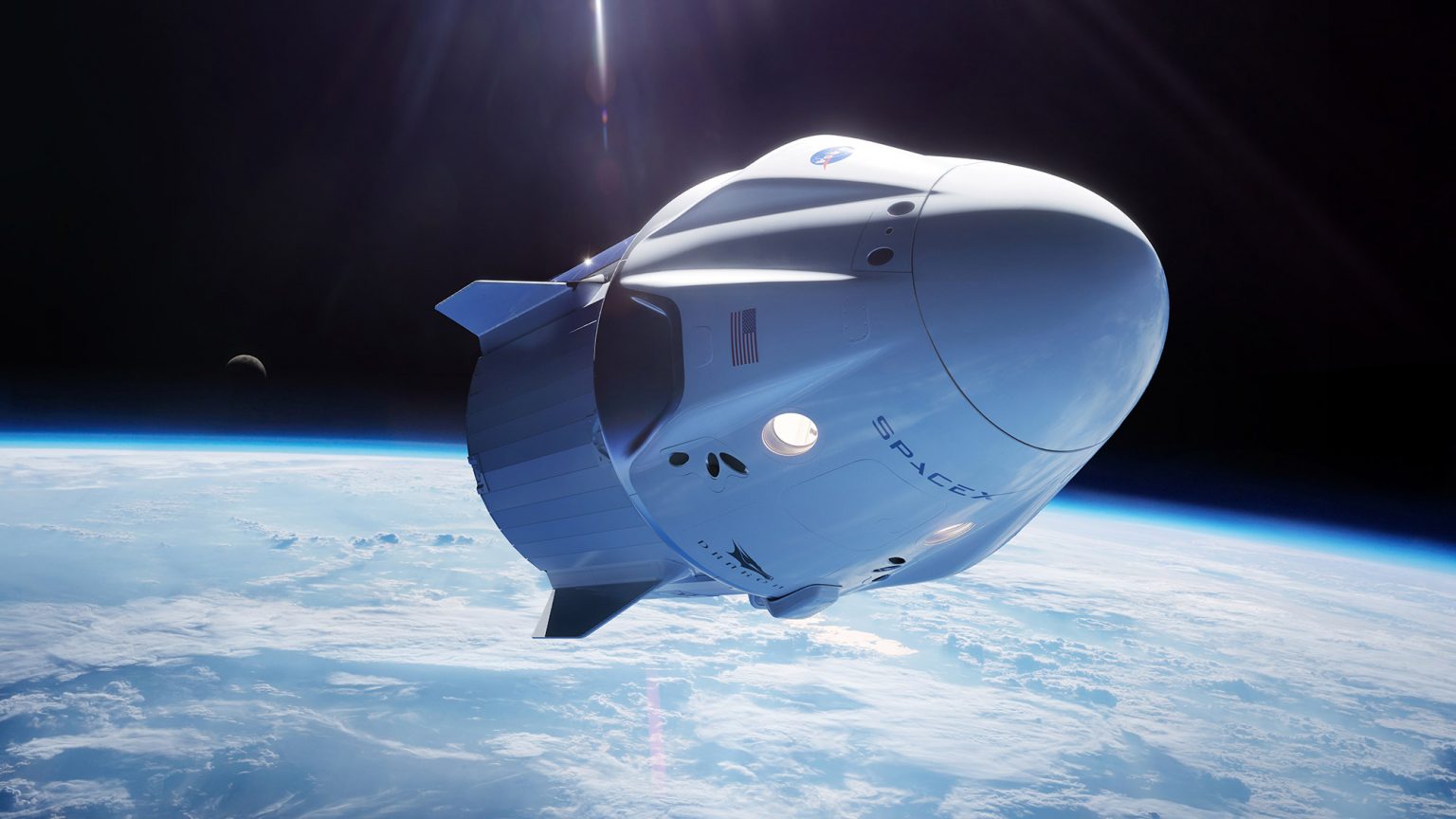 SpaceX is going to be launching two Americans from US soil in nearly a decade on May 27th. Bob Behnken and Doug Hurley are going to drive out to Kennedy Space Center and launch from a historic launch pad. They will be boarding SpaceX’s new Crew Dragon spaceship after riding to the top of a 23 story Falcon 9 rocket.

If conditions are good, meaning the weather and hardware are cooperative they will lift off at 4:32 p.m. Eastern Time. They will be headed towards the International Space Station. They are on this mission which is for an undetermined amount of time. Once they reach the laboratory they will be there for an “extended stay”.

This is a test for SpaceX who has been trying to get it’s public/private partnership off the ground. This mission dubbed Demo-2 will be used to measure how far off they are to offering private flights into space.

This is also a big deal because since 2011 NASA had been relying solely on Russian rockets to send astronauts to and from the ISS.

If this flight goes well they will be using a company called Axiom Space to start flying private citizens aboard the spaceship starting around 2021. 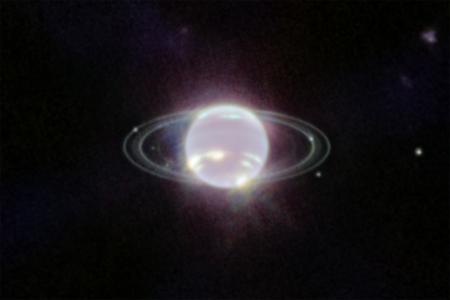 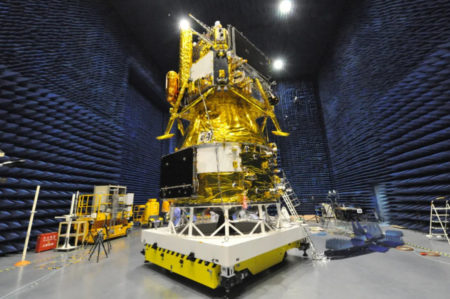