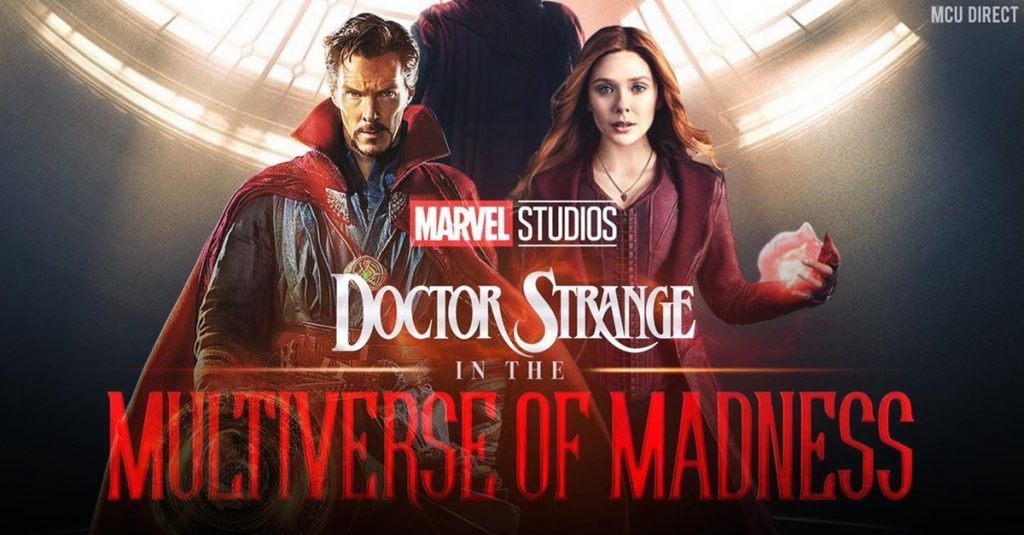 Earlier this year it was reported that there had been a change in directors and that Scott Derrickson had left due to creative differences. Then there was a report that Sam Raimi was in talks to direct. And today we got the confirmation that while on a conference call with reporters Sam Raimi stated that he is directing Doctor Strange 2.

“I loved Doctor Strange as a kid, but he was always after Spider-Man and Batman for me, he was probably at number five for me of great comic book characters,” Raimi said. “He was so original, but when we had that moment in Spider-Man 2 I had no idea that we would ever be making a Doctor Strange movie, so it was really funny to me that coincidentally that line was in the movie. I gotta say I wish we had the foresight to know that I was going to be involved in the project.”

Raimi has been prevalent in the MCU having directed most recently the Spider-Man movies which technically are still in Sony’s ballpark. But seeing as Tom Holland plays in both these films and the current Marvel Universe created by Disney we’re going to go along with it. He has proved already that he can handle a comic book film and truly understands the look and feel of the genre.

Plus it helps that since this movie is meant to be a darker movie for Doctor Strange that he has lots of experience directing darker horror films. This connected with his experience directing Spider-Man should make for an excellent MCU film. One that is a bit different from what we’re used to while also holding the same excitement the others have in the past. He also has a distinct vision for his films which helps with the overall tone of the movie. Something that some Marvel movies tend to lack with the first, second or even third act feeling a bit out of place. Raimi will be sure to keep it flowing smoothly and hopefully that means an excellent cinematic experience. Because we know this will be filmed in 3D like the first film we can be sure we’re going to want to pay extra for the full package with this one.

Are you excited for Sam Raimi to direct Doctor Strange in the Multiverse of Madness? Tell us in the comments if you are!