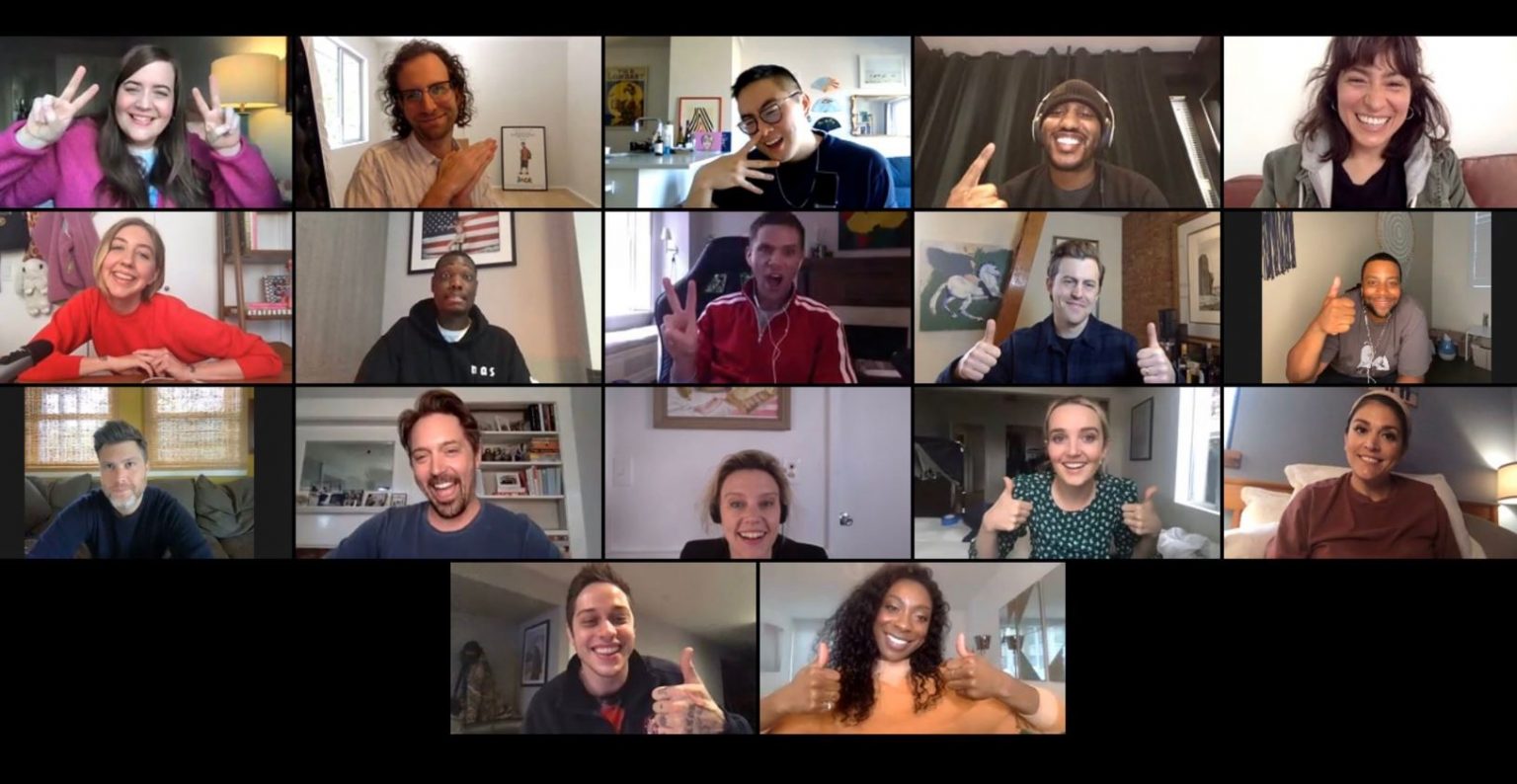 Saturday Night Live has gone the way of many shows and has been on hiatus while we’re still figuring out coronavirus. What stinks is that there’s no way for the cast to come together to do skits like there is with other late night shows. Conan, Jimmy Fallon, and Stephen Colbert are all able to stream portions of their show via skyping with various guests. But Saturday Night Live is a different beast in itself. They rely on on skits with multiple people reacting and playing off of each So coming up with a show while everyone is social distancing would be impossible. Or so we thought. According to a new tweet that the show recently put out we can expect to see an episode coming out this Saturday. The question on everyone’s mind is how is this going to play out.

While the announcement was just “This Saturday!!” and #SNLAtHome it is pretty exciting to know we have more funny content coming. Even if they just did a bunch of skits where they slowly go insane from lack of boredom on the other end of a camera it would be a treat. I’m thinking there will be someone in a Zoom conference doing something silly and forgetting they have the camera on, or something along those lines.

For the News portion with Colin Jost and Michael Che it should be straight forward enough, they can just hold up papers or screenshare badly photoshopped images. Of course it will be weird to watch knowing there’s no studio audience. But desperate times call for desperate measures.

Tune in at 11:20 on NBC for their usual broadcast or if you’re like me, just watch it the next day on Hulu.