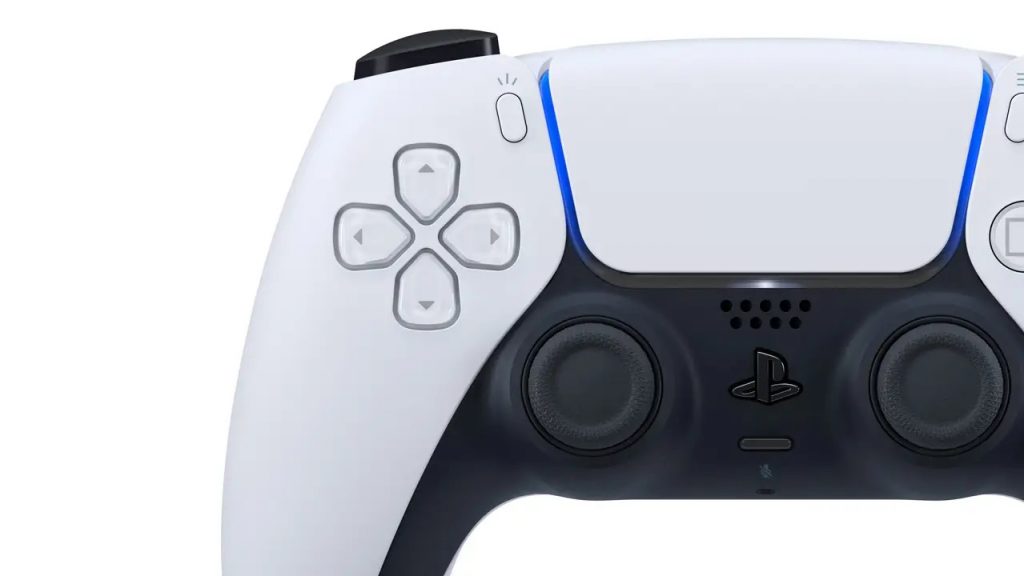 Now that my school is on spring break I find myself having extra time at home. True I can go to work, but I would like to take this time to relax. Catch up on some games, and I’m sure I need to do something in my Island on Animal Crossing. Before I logged off the internet I saw something that caught my eye, it was PlayStation. They sent out this tweet not too long ago.

This is an exciting development, because up till now PlayStation 5 has only been here. But to actually see the controller that is going to come with the console is very exciting. It has a smooth sleek look to it is also the first look at the DualSense™ wireless controller

After thoughtful consideration, we decided to keep much of what gamers love about DualShock 4 intact, while also adding new functionality and refining the design. Based on our discussions with developers, we concluded that the sense of touch within gameplay, much like audio, hasn’t been a big focus for many games. We had a great opportunity with PS5 to innovate by offering game creators the ability to explore how they can heighten that feeling of immersion through our new controller. This is why we adopted haptic feedback, which adds a variety of powerful sensations you’ll feel when you play, such as the slow grittiness of driving a car through mud. We also incorporated adaptive triggers into the L2 and R2 buttons of DualSense so you can truly feel the tension of your actions, like when drawing a bow to shoot an arrow.

I have to say this design for this controller is simply amazing. Although I did notice, as well as you all should to that it is not the typical block that they normally come out with. A smooth white covering and then black for the bottom? I am totally on board with this. PlayStation has said that this new design for the controller was an exciting challenge for them which reflects the current generation of gaming we are on. It has adaptive triggers, and components that would fit into the hardware and there’s no bulky feeling according to Sony. The design team did work very hard along with their engineers to place the triggers and actuators in the proper position for fingers. They also thought about the lifespan of the controller as well as keeping it light. Which means no heavy flinging, which is a good thing because I have a feeling I might drop this on a couple occasions.

On top of all this there is also a built-in microphone which will make it so much easier for us to talk to our friends via online then having to provide our own headset. Time will tell just how good this microphone will be but I’m sure Sony will find a way to keep us happy.

Our goal with DualSense is to give gamers the feeling of being transported into the game world as soon as they open the box. We want gamers to feel like the controller is an extension of themselves when they’re playing – so much so that they forget that it’s even in their hands!