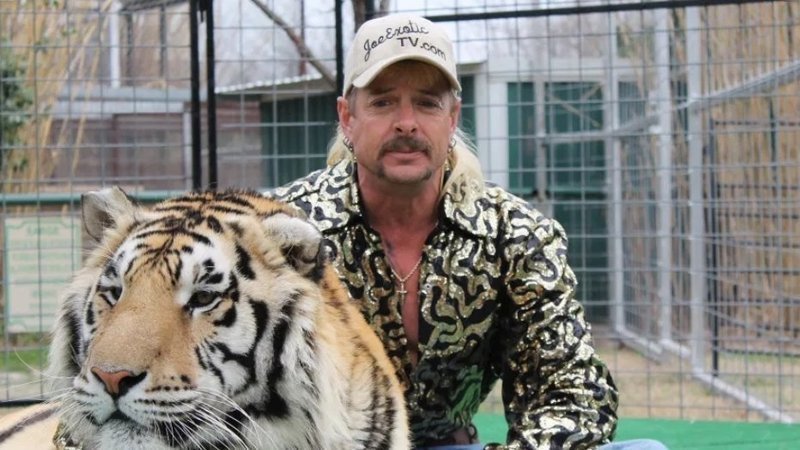 It seems these days that you’re either talking about covid-19 or you’re talkin about the Tiger King. And if you haven’t heard of Netflix’s original documentary The Tiger King, I highly recommend you turn off your computer, laptop, phone, or anything else that might distract you from watching this and watch it. All I can say it is a giant hodgepodge of trailer trash people talking about one another, not to mention a hit on someone, and there’s tigers. That’s pretty much the best way I can sum this up for you. It’s a temporary cure for boredom at the very least.

Ever since the documentary ended people have been wanting more. And I really can’t blame them for wanting more because this is literally a train wreck that you know is going to end very bad and you just cannot look away. It looks like Jeff Lowe one of the zoo owners from the show has revealed that there is more Tiger King to come.

Now we are not sure that if this is a follow-up to the 7 episode run documentary. Or more likely a bonus episode where we catch up on what the Tiger keepers have been up to since the show aired. Whatever the case maybe I’m certain that this is going to be great. I mean ever since dropping on Netflix 2 weeks ago it has remained on the number one slot. So all these people can’t be wrong, and if it is then I don’t want to be right. Just let me have this outlet while I’m cooped up inside. It has helped many from going temporarily insane at least. 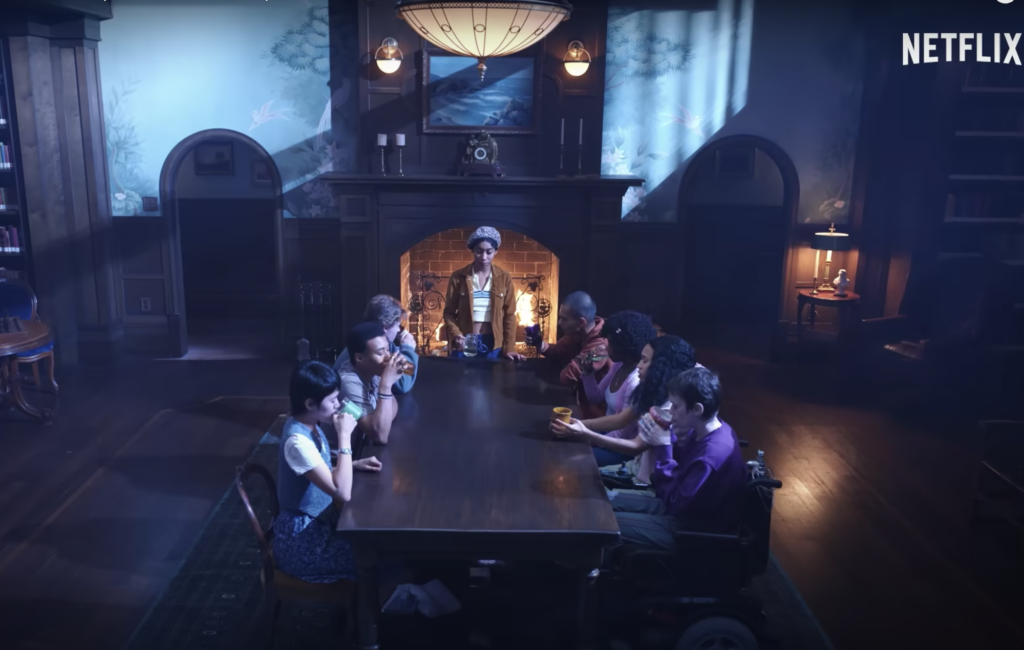