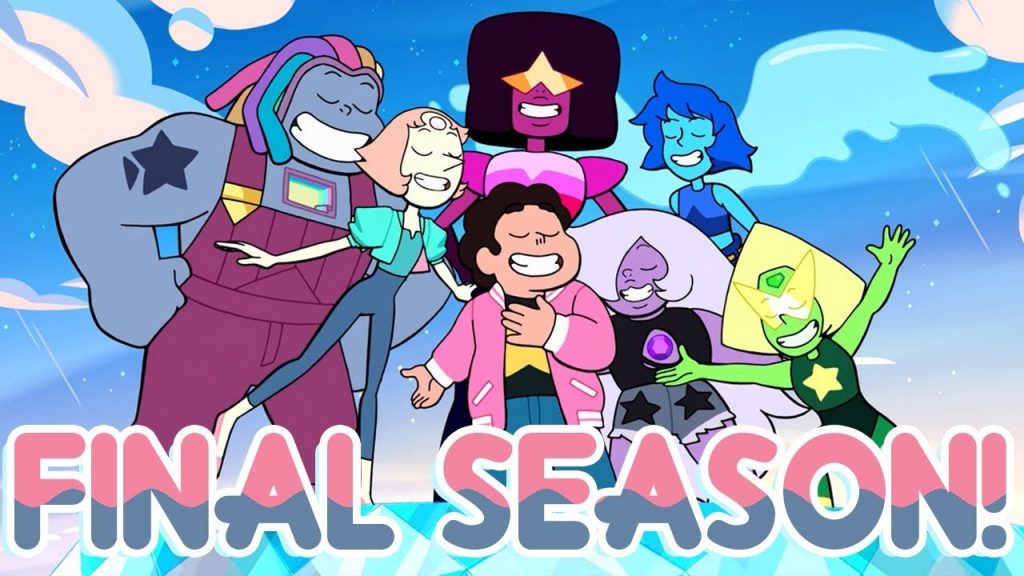 Rebecca Sugar launched “Steven Universe,” in the fall of 2013. The coming-of-age fantasy/sci-fi show about gem-powered superheroes decided to take a turn that involved challenging the network’s history of not depicting same-sex marriage in the brightest of lights.

For instance, two years into the show’s run, Sugar pitched the idea of marrying two characters named Ruby and Sapphire — who fuse to form one of the cental characters Garnet — but of course she encountered network resistance. In 2016 Sugar’s partner Ian Jones-Quartey (creator of the Cartoon Network show “OK K.O.!” and a “Steven Universe” writer-supervising director), proposed, which prompted Sugar to push for the Garnet wedding.
“I refused to wait any longer. If we can get married, then these characters can get married,” says Sugar, adding that she could not “wait for things to get better or easier.”

The wedding arc, a double episode titled “Reunited,” aired in 2018, which led to a turn in network policy. After that, Sorcher says, “It just became the policy” for Cartoon Network to treat gay relationships like heterosexual couplings.

Sugar ended up tackling a great deal of topics that don’t typically get coverage in kids shows. Such of that as mental illness, trauma, and other layers that come with being LGBTQ+ youth.

“I’ve been moved to tears at so many [fan] cons by kids who are there with parents,” Sugar says of families who have bonded over her show’s representation of marginalized groups. “That’s something that so many people have been denied for so, so long.”

The four-part finale of her show “Steven Universe Future” begins airing this Friday. It will be concluding Steven’s seven-years on Cartoon Network. Sugar can now look back at the stigmas that her GLAAD Media Award-winning program broke, and how it has spoken to many marginalized young viewers. The show provided them with representation such as they have never seen in a show. Representation the Sugar herself lacked as she grew.

Even as an adult it is wholly touching to watch Steven Universe and connect to the very deep interpersonal relationships between the characters as well as their solo journeys into themselves.