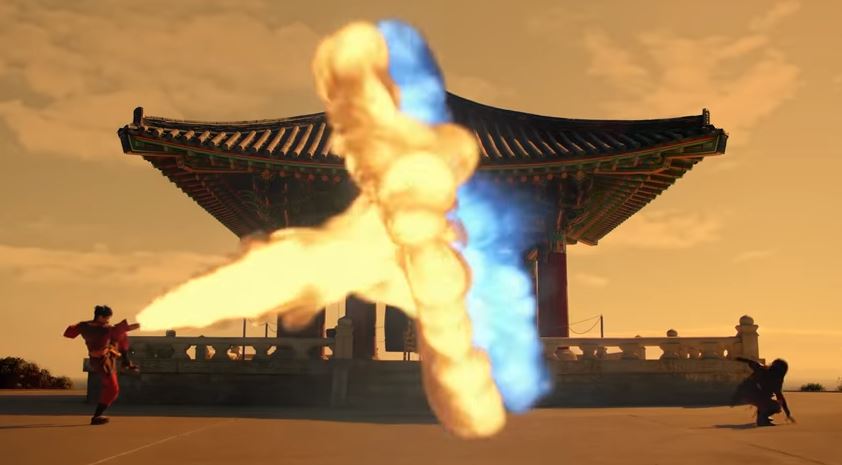 RE:ANIME Recreates One of the Most Iconic Battles in Avatar, Zuko Vs. Azula

Here’s the perfect video for all the “Avatar: The Last Airbender” fans out there.  Recently, YouTube channel RE:ANIME recreated Zuko’s and Azula’s iconic battle from the hit Nickelodeon show.

This ten minute video captures the intensity of the battle between the two siblings, called Agni Kai. The battle takes place in season 3 episode 21, which is called “Sozin’s Comet, Part 4: Avatar Aang.” This episode serves as the dramatic season finale of the third season.

In this episode, Azula is eager to be crowned as Fire Lord.  However, Zuko and Katara intervene before that can happen. Thus, the ultimate battle commences.

My question is: why hasn’t Hollywood signed them up yet?  This rendition is absolutely stunning and the effort put in shouldn’t go unnoticed.

Zuko is played by Yoshi Sudarso, known for his roles in the Power Rangers series on Nickelodeon.  Azula is played by Nikki Soohoo, who’s been in movies such as Chalk It Up and The Browsing Effect.  Last but not least is Katara. She is portrayed by Yasmine Kassim, who’s known for Jungle, Love Is Now, and 54 Days.

Below is the battle scene from the show.

The live-action series for “Avatar: The Last Airbender” was announced back in 2018, and is still currently being developed.  Unfortunately, due to the coronavirus, production is probably going to be delayed for a year or two. Fortunately, it’s set to be added to Netflix once everything is sorted out.

Have you watched “Avatar: The Last Airbender”?  What do you think of this recreation? Let us know in the comments!