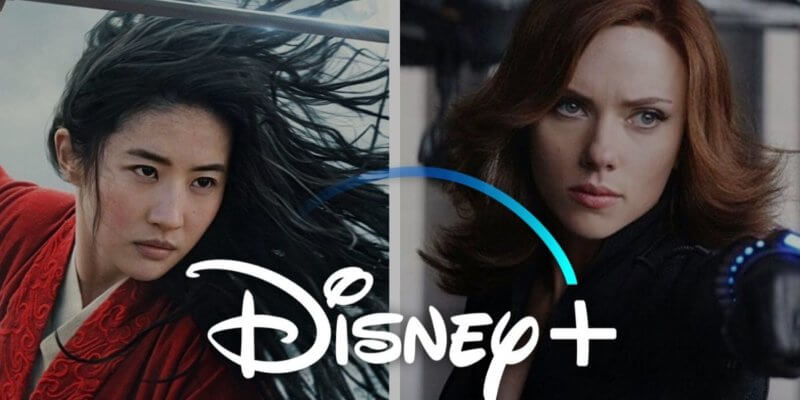 Because of the current world happenings, isolation has been highly encouraged and practically forced as many public places have shut down. Places like movie theatres where we typically go to watch new releases.
But that is no longer possible. So what happens to these new releases? Do they get postponed? Well according to some news there is a chance we will get them straight to a streaming service such as Disney+.

Now we don’t know how this exactly effects Disney when all their movies go straight to digital downloads, but it definitely isn’t a problme for us stuck at home bored!

It wasn’t long ago that Disney announced the release of Pixar’s Onward to both digital and Disney+, Disney’s streaming service. But apparently that not be the only thing coming to us.

Marvel’s Black Widow and Disney’s Mulan may be coming to digital download instead of having a debut at a physical location.

We are not sure just how much sway Grace Randolph hold in the world of Disney or how she came across this information. However, because this is the move they made with Onward, it doesn’t seem like the most improbable scenario.

I think until we get something more concrete we will personally chalk this up to rumor. Although a relatively promising one. There’s no point of getting our hopes too high just yet. But it would make the most sense since we are going to be needing our entertainment through these tough times and Disney is going to want to turn a profit on these productions.