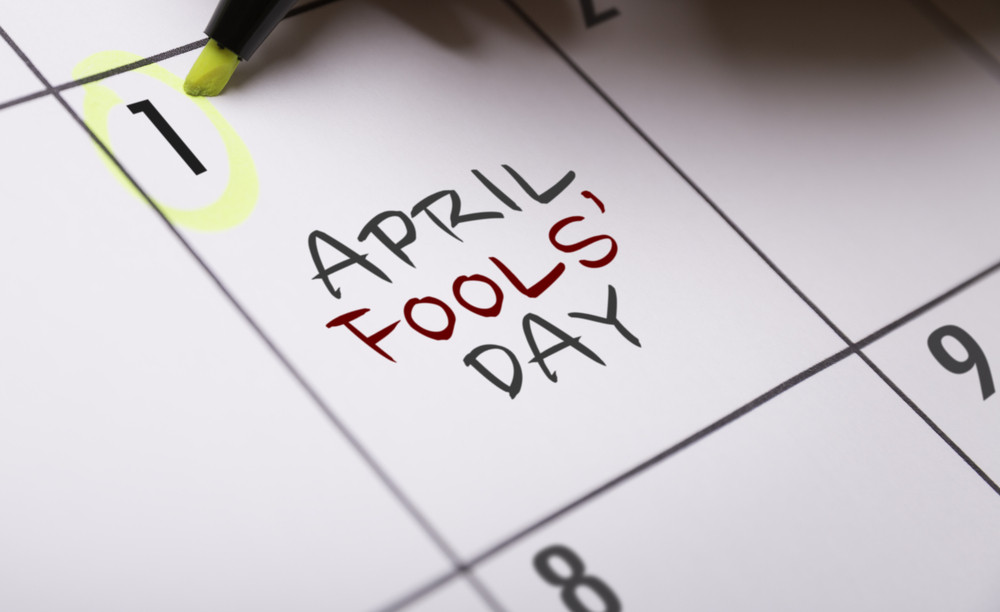 April Fool’s 2020 is Kind of Cancelled this Year

It’s official, the internet has weighed in and April Fool’s day has officially been nixed this year. With everything going on it makes sense that what we want to see is legitimate news. One twitter user said it should be cancelled because “Nothing is funny”. But should it be? Of course no one can really cancel it but the general consensus is that we should skip it.

Not just people are cancelling the day, also Google. Google who usually has jokes spread across the platform has decided to skip the day to honor medical professionals and those considered essential. This pandemic has taken its toll on a lot of people and they thought it best not to try and make light of the situation. A spokesperson for Google has said that the tradition of pranking people will most likely resume next year.

A lot of people and outlets usually try to make some funny April Fools jokes but the thing is there’s not much to report on. Everything is shut down or postponed. So even trying to come up with something funny could be a challenge. And funny really depends on the delivery and the recipient. What’s funny to some may not be to another and it could completely fall flat. So with that we’re all going to keep in mind what is best for society right now. And maybe what’s best is holding a seriousness to the situation.

Covid-19 has many people stuck in their homes, some with loved ones having a great time. Others with roommates they can’t stand. Medical professionals are confined to workspaces and are living in tents in their garage to protect their families from infection. This is a hard time financially for many people who have either lost their jobs or are on extended leave. Unemployment is at an all time high and until we see any sort of stimulus check many of us are unable to pay our bills. What we really need right now is some genuinely good news.

Luckily there are many people out there making a name for themselves. Some people are 3D printing respirator parts. Others are shopping for their elderly neighbors. Maybe we should take the day and dedicate it to celebrating people like that instead of making that bogus pregnancy announcement this year. Just a thought.