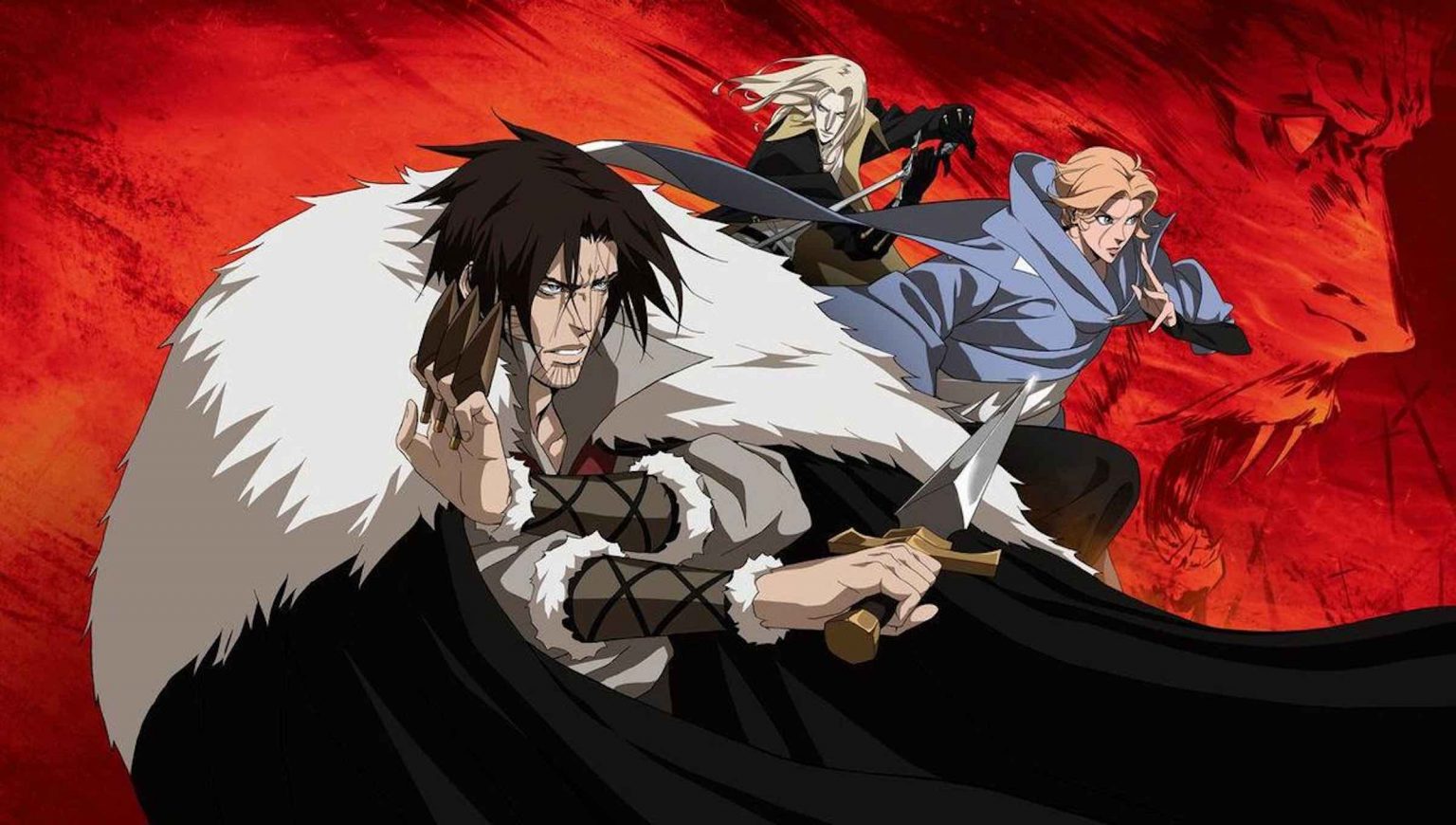 Castlevania Will Be Returning for a 4th Season on Netflix

It would seem that one of Netflix’s most popular Animated series Castlevania will be getting a fourth season. This news was announced via a three second video on Twitter.

While its not a lot to go on, the message is quite clear.

The original tweet asks you to reply with the clapping hands emoji. We’re not sure if anything is supposed to happen if you do, as many have replied to the tweet as instructed and have not received a response (but let us know if you did). So it doesn’t seem this is like the recent Candyman promotion, where if you tweeted something specific, you’d get to see a clip from the movie as a reply to the tweet. And if it was, someone was not on top of it!

The release of the third season was just this March and so we are glad to hear of a fourth season coming to us as we simply cannot get enough of this series.
Obviously there may be quite the wait before we get the fourth season. But I think we can be patient as we just binge watch the season over and over. Or is that just me?

If you don’t know what all the hype is about the show, give it a go! It is definitely heavy in mature themes so be forewarned. Castlevania is an American adult animated web television series based on the Japanese video game series of the same name by Konami.

Richard Armitage is the voice of Trevor Belmont, in case an epic animated vampire tale spun off of Dracula wasn’t enough of incentive.