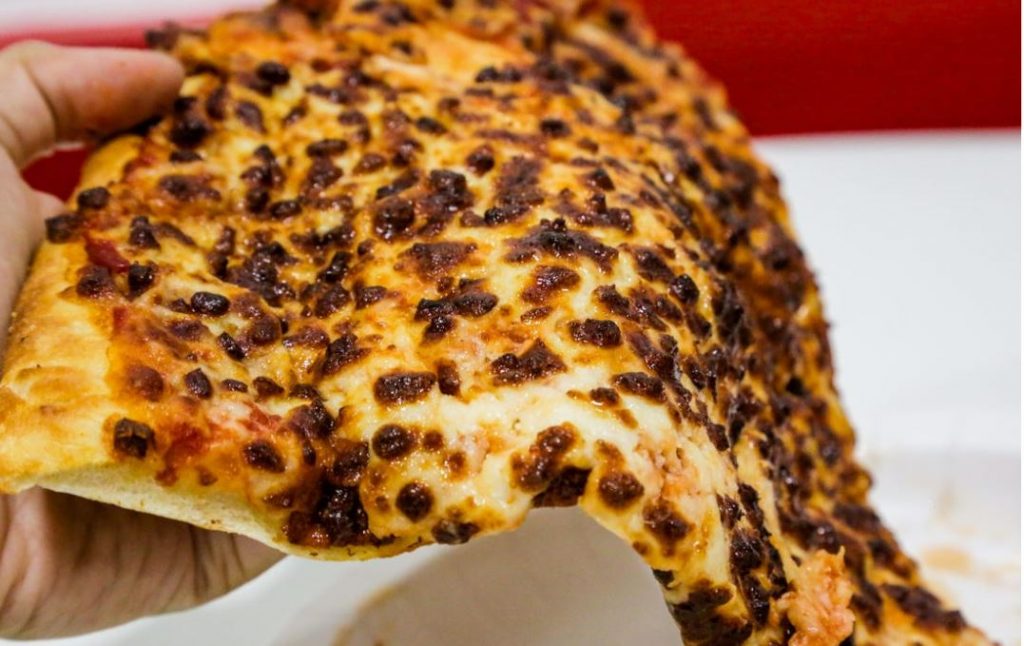 They say that copying is a form of flattery. but is it really a form of flattery if you’re taking one product and claiming it as your own? That’s what’s happening to the South Carolina restaurant by the name of Coquin. Apparently this restaurant is being targeted by people saying that their Pizza is nothing more than a reselling of Kirkland signature Pizza which is sold at Costco. A reporter has claimed that they found four packs of the signature Kirkland cheese pizza with bread crumb crust outside in the trash can of this restaurant.

Of course the restaurant fired right back saying.

“I don’t know what you’re talking about. It’s definitely not Costco, and that’s all I have to say,” he said, according to the report. He then said there were a “lot of Airbnbs in the neighborhood.”

Now of course this is a big accusation, and if it is true that they are indeed reselling frozen pizzas which is $18 for cheese $20 for meat or vegetable toppings while the four pack at the Costco is being sold for about $10 that’s a 700% price hike up.

Of course among the many restaurants around, you can only do pick-up Coquin. They’ve said that their pizzas are a gourmet roman-style thin crust pizza with house-made marinara sauce and whole milk mozzarella.