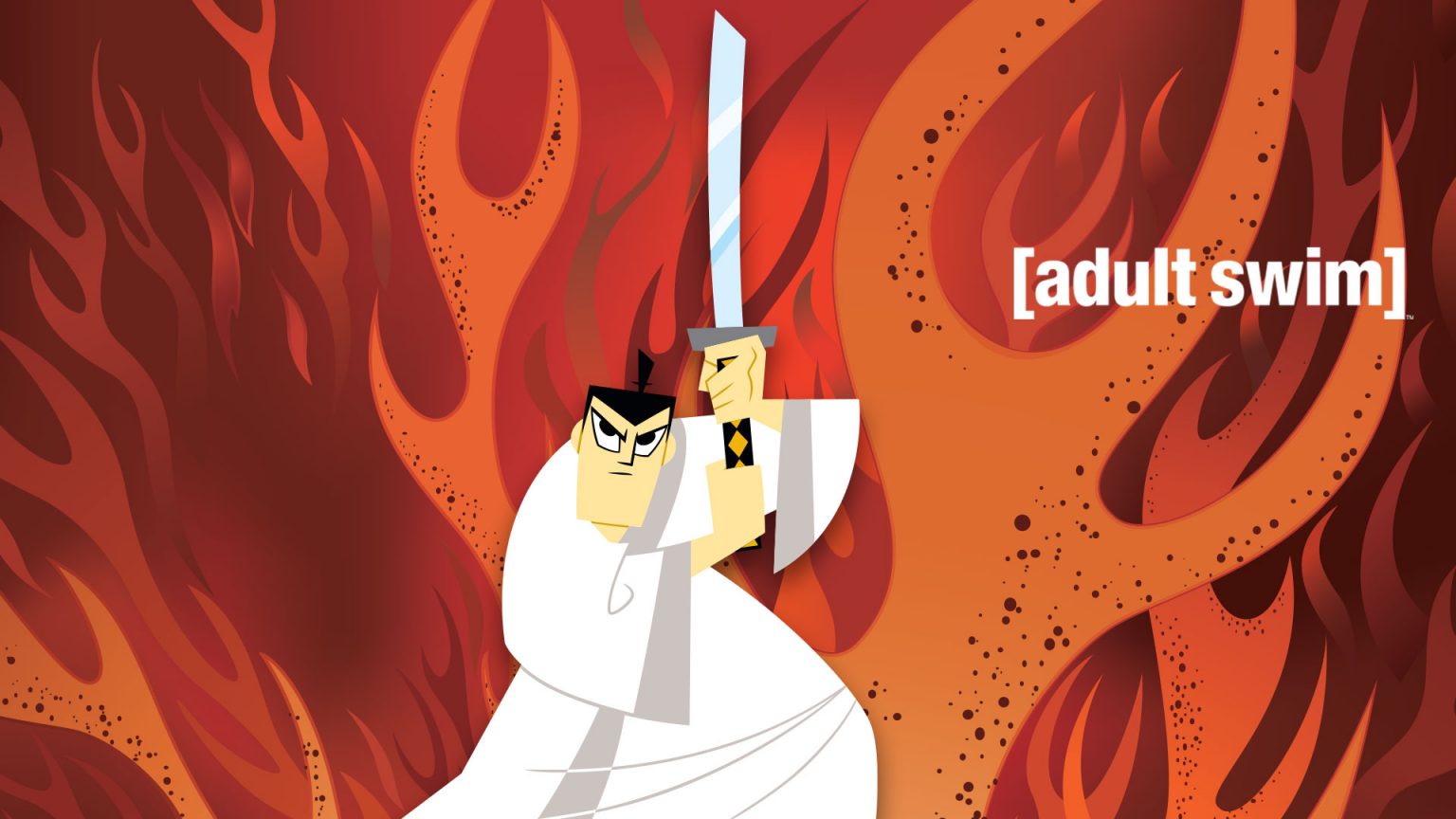 Adult Swim has made the entire series free to stream on its website and app.

Samurai Jack has long been a fan favorite for many cartoon lovers since it debut in 2001. So much so that after it ended with four seasons in 2004 it made a revival in 2017. That’s a whole 13 years after the original! During these times where we are encouraged to stay home, this may be just the show to pass time.

If you are unfamiliar with this absolute classic, it follows our titular character Jack who is indeed a Samurai. Only there’s a bit of a twist as the setting is a dystopian future and not the traditional setting you would imagine a Samurai being in. This world finds itself ruled by a tyranical demon name Aku who plays the role as the main villain. Follow our hero as he is taken from everything he knew in order to fight this seemingly endless pursuit of defeating Aku while remaining thoroughly entertained the whole time through. Enjoyable by both a younger and adult audiences to this day, it truly is a gem and we are glad it is now available to view for free.

So if you are looking to familiarize yourself with the series or perhaps revisiting, you can do so here or at the app here.