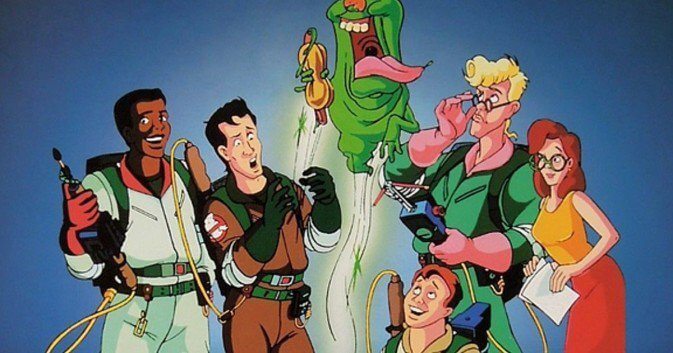 Writer/producer director J. Michael Straczynski took to twitter to mention his enthusiasm for bringing back The Real Ghostbusters animated series.

TRGBs is a spin off/ sequel to 1984’s Ghostbusters, running from 1986 to 1991 for seven seasons. The series follows four Ghostbusters and their associates as they capture rouge ghosts and go on other adventures. The follow up series Extreme Ghostbusters, ran for 40 episodes before cancellation.

Straczynski was brought on the project where he was tasked to do story editing for the beginning 78-episode block as well as writing his own scripts.

If they did get a series revival this would be a great time to do it. Especially since many people will be getting introduced to Ghostbusters through the new movie which is slated to come out July 10th. If all goes well then it will be a summer hit as theaters should hopefully be opened back up by then.

And for nostalgia’s sake here’s a clip of the original intro to the cartoon.

so what do you think of this possible series resurrection? Let us know in the comments down below