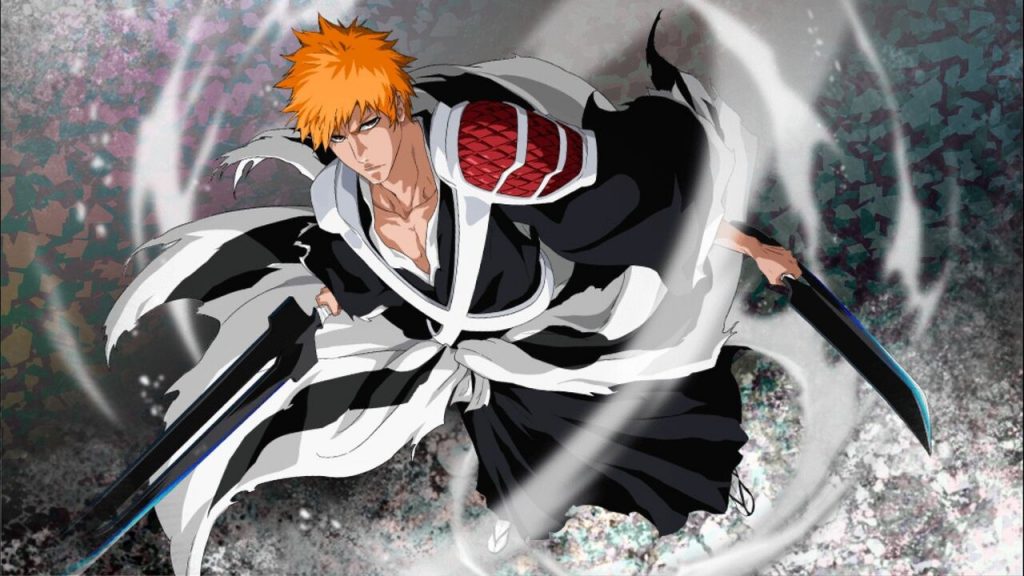 Announced in Japans Weekly Shonen Jump, Bleach is going to get an Anime adaptation of the manga’s final arc “Thousand Year Blood War”.

With episode 366 closing the series in march of 2012, Its been eight years since the Bleach left the air. This news coincides with the 20th anniversary of the property, of which the website Bleach-20th-anniversary states that the announcement was planned for AnimeJapan 2020 in late March. But because of the COVID-19 viral outbreak, the event is cancelled.

Instead of the event, there’s going to be a live stream on Shonen Jumps Youtube channel on March 20, 5:45 PM – where the the 20th anniversary project as well as creator Tite Kubo’s other projects will be announced.

Studio Pierrot were the animation team behind the original series, but it’s unclear if they’ll return for the new series. A.I.R (Anime Intelligence (and) Research) on twitter states that Kubo will announce his new manga. His last manga , 2018’s Burn the Witch, will also be getting an anime adaptation that’ll be most likely announced in the live stream.

Back in the mid 2000’s the Shonen trio of Naruto , Bleach and One Piece were the most popular series of its time. By 2018, Bleach as become the 6th best selling series from Weekly Shonen Jump, with 120 million copies sold.

Let us know what you think? Tell us in the comments below!