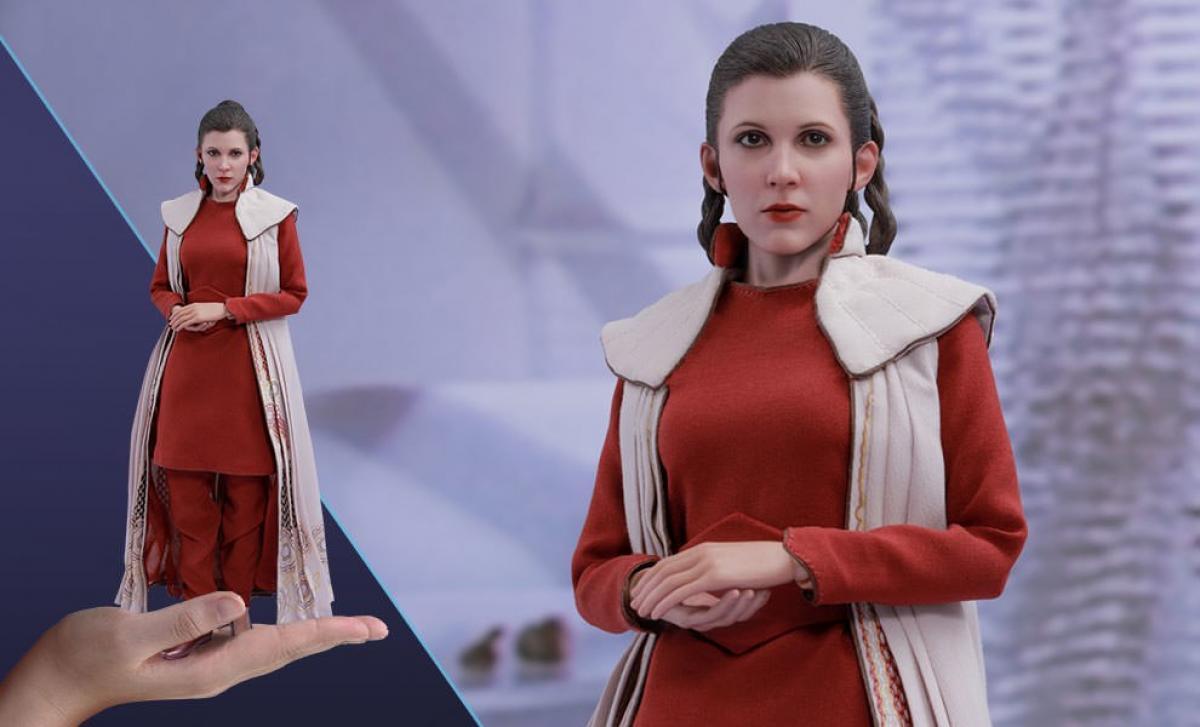 10 Action Figures Every Geek Wishes To Own

Collecting action figures is a unique and rewarding hobby. It helps geeks celebrate love for their favorite movies, comic books, or TV shows. And, with careful research and right judgment, it can become a significant financial investment as a lot of action figures reach values from hundreds to thousands of dollars on the collectibles market.

Furthermore, action figures provide many different elements that appeal to both the young and old. Nothing can describe the pleasure of holding on to pieces of treasure that gives a feeling of connection to your favorite characters.

With a wide range of action figures available from comic book characters, video games, movies, sports celebrities, and more, there are plenty of choices for every taste. Here are ten action figures that every geek wishes to own.

Marvel merchandise has increased in popularity due to the success of the MCU. Popular merchandise doesn’t only include action figures, but also bobbleheads, costumes, Marvel-related apparel designs, etc. These would make perfect gift ideas for marvel geeks.

Iron man is one of the most iconic superheroes from the Marvel Cinematic Universe, and his Hulk Buster armor is probably the coolest. Who would forget their epic fight in the 2nd Avengers movie Age Of Ultron? This is perhaps why Hulk Buster action figures are highly sought after. One such action figure is the Marvel legends Hulk buster from the legendary riders wave series by Toybiz.

Here’s another great toy collection from Toybiz. The BAF Galactus consists of 9 action figures, each paired with one of the seven parts used to build the Galactus action figure. Galactus is one of Marvel’s most formidable villains, and this action figure didn’t fail to portray that. The details are stunning with an intimidating expression on its head sculpt making it a more mature collectible as compared to the marvel universe version of the action figure.

Hot toys make the most accurate portraits of princess Leia through action figures. This particular action figure has fine sculpting with soft and subtle skin texture making it an incredibly realistic action figure.

In addition, the overall quality of the outfit is excellent. This includes exquisite tailoring on the inner pants, shirt, and belt. While the outer robe can be difficult to keep flat and smooth, it does have a beautiful pattern that runs the full length. The materials are of high quality, and the stitching is tight, which adds to its realistic look.

This action figure is an absolute must-have if you are looking to complete a set. The sculpting and details on the face have a realistic look to it. Overall, the details are fantastic. While a multitude of people complains about the hair, it looks the same in the movie, “The Return of the Jedi”.

Best buy is probably the last place you would think of to find an expensive toy but times have changed. This time the recently released Black series The Mandalorian IG-11 is only available in best buy.

The construction of the action figure is somewhat unique as compared to other action figures from the series. The articulation is minimal, so finding a pose for the character can be challenging. As far as sculpting goes, this exclusive toy is the same figure as IG-88. He is an assassin droid after all, and the entire fleet appears identical.

This action figure is one of four statues that are part of super seven’s William stout collection. The Figure is presented in the standard Masters Of The Universe Classics Blister card packaging with the same gray skull green brick design. As compared to the other figures in the series, this figure stands tall as it exceeds 7 inches.

While his armor is significantly different from what is usually seen from the cartoon, it has an intricate look to it, which makes it a more mature looking collectible.

Similar to the Rebel Leader He-Man figure, Master Of The Universe Classics God Skeletor has a more intricate look as compared to the cartoon. The details on the outfit are awe-inspiring. The work put in on the chest, and shoulder armor is top-notch. Moreover, the sculpting on the various emblems on the lower half of the outfit and the pieces that drape from the shoulders are amazing.

The Canadian global toy and entertainment company Spin Master has taken over the DC license as of January and is offering a wide range of action figures. While the products are targeted towards kids, the quality of the action figures is good enough for collectors and DC geeks to have them on their shelves.

The Rapid Change Utility Belt Batman figure, in particular, is one that can’t be missed. The action figure is part of the 12-inch line, and the action features on him are excellent.

This Thanos action figure is massive and bulky with some weight to it, which perfectly portrays his strength and power. The action figure stands at 9 inches tall, which is similar to the size of Hulk and other tall characters in the line. He’s outfit features a gold and black armor, as seen in the film, and the incredible sculpting details on the figure are one of the best.

Here is another exclusive figure from one of the last places you’ll think to find a unique toy. Mattel is offering a new wave of WWE Royal Rumble Elite figures, which includes The Rock, Macho King Macho Man Randy Savage, Lita, and Bobby Lashley.

The Rock is probably the most popular superstar from the wave. It features his 2013 Royal Rumble appearance, where he returned to the event for the first time in 11 years.

Ring Fit Adventure Impossible to Get Due to Coronavirus Outbreak