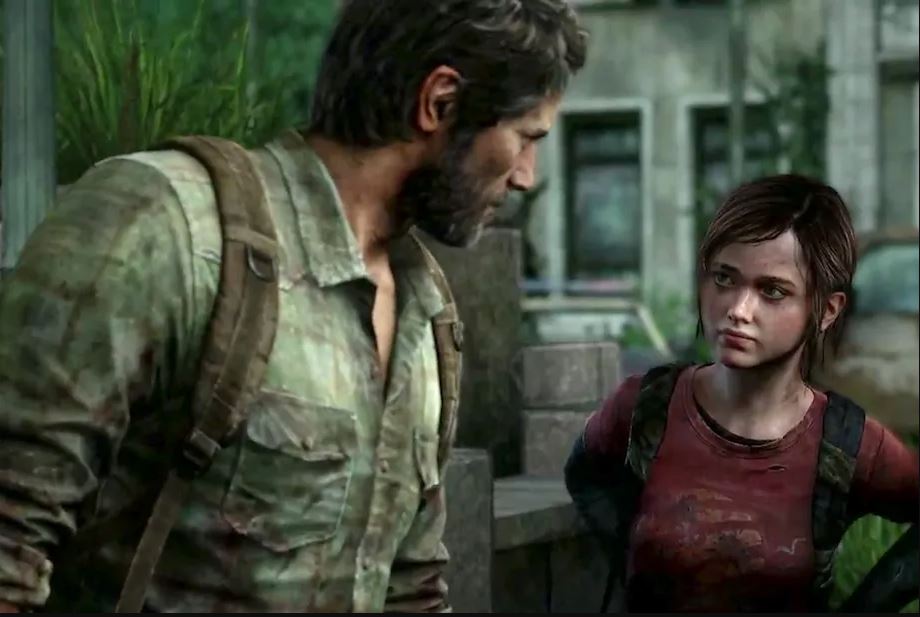 ‘Last of Us’ Series in the Works at HBO

There’s a new series coming based on the Last of Us games and we are really excited. Not just because that is one of the best games out there but because of who is now attached to the show. Chernobyl creator Craig Mazin is teaming up with HBO again to adapt the game into a series. Neil Druckmann is also involved and is the writer and creative director of the game.

The project is a co-production with Sony Pictures Television and it will be the first television production from Playstation Productions.

The Last of Us came out in 2013 and was met with critical acclaim. The story surrounding a postapocalypse era and the relationship between a Joel, a weathered survivor and smuggler who had lost his own daughter and a young girl. The young girl who was key to the cure of the deadly pandemic was supposed to be smuggled to the facility that could test her and figure out what the cure was. But along the way things don’t go exactly as planned.

If you ever played the game you know that some of the decisions made in it are heart wrenching, and make for a very good story. So the prospect of this becoming a television series is really exciting.