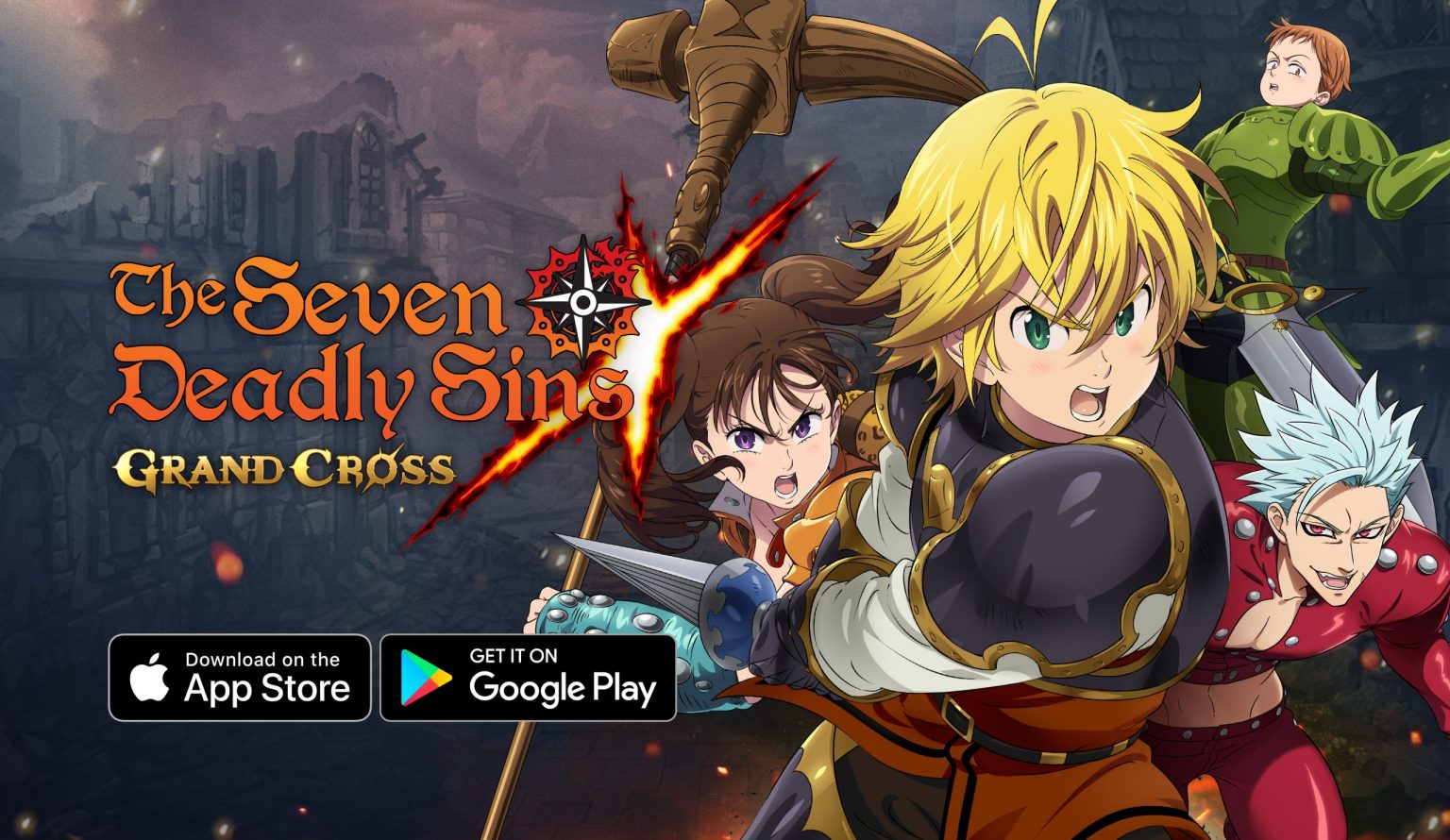 Seven Deadly Sins By Netmarble Takes You Into Melodias’ World

The genius team that is Netmarble has done it once again. The team behind hit apps like Marvel Future Fight, The King Of Fighters Allstar, and Magic: ManaStrike has once again decided to push the envelope. But this time with the hit Netflix anime Seven Deadly Sins.

There’s a list of things that makes this app truly great. First things first we’re going to start with the graphics. One of the strongest features of this game doesn’t take long at all to notice and that is the whole game is in 3-D. With the exception of some dialog that takes place. It’s hard to believe that so much blood and sweat went into this game and it clearly shows because of how beautiful the game is. While playing this game I couldn’t help but think to myself that this game is good enough to play on just about anything and I couldn’t stop fantasizing about this on the Nintendo Switch. One can dream am I right?

Another thing I loved was how easy it was for me to understand the world of Seven Deadly Sins. This game is meant not only to lure in people of the series. But also people who love turn based games. Lucky for me, I’m very much interested in both of these.

The world being made in 3D made the cut scenes much more intense because it brought the world to life in a whole new way. Netmarble was able to get the sub voice actors making the game that much more impressive than it already was.

As for the turn based part of the game this is where it really shines the most. It takes elements from other game genres such as RPGs with a level system, armor/weapons, and side quests etc. All of that plays well together and blends into something beautiful. The combat system really forces you to think out your attacks. When in combat you get three turns to make something happen.

Easy right? Well that’s where the game gets super tricky. Because in combat you have a set of cards to use. And cards that are the same can be combined for additional damage or heals depending on what it might be. So it gets super easy to combine two cards and quickly realize that counted as two of the three turns. Although you can reset your move it’s hard not to stack cards.

You also get to choose between classes. One being your speed class, which focuses more on speedy attacks. Your strength serves the role of tank. And your HP who can be used as your healer. The game allows you to have up to three people on the field at once. So it’s best to have one of each. But you can play around and see what style works best for you. And they allow you to have one sub on stand by just in case one of your three players died. And this should go without saying you can pick and choose who you want to attack in battle. If you were curious, this game does indeed have a PvP mode as well. So if you’re feeling extra brave you can test your might over there too.

The RPG element of the game it’s what keeps you going back for more. The game does have the main story you follow, but it also has a ton of little side quests. Some being something as simple as returning this to person B, or a little more grindy it all depends. And just like any RPG game the side quests stack up really quick. But I honestly didn’t mind it at all because I found walking around and just looking at the world fun. You can also shop for items, talk to the locals in the area, do quests, and break boxes to possibly find loot.

All the little things of this game just make it that much more enjoyable. Just seeing the tavern move from one location to another is pleasing to watch. Or watching something from your inventory be destroyed. Or even buying something new such as new characters or items. And they all have unique cut scenes that make it enjoyable to watch.

With all that being said the Seven Deadly Sin app is truly a work of art. Netmarble always sets the bar higher and higher. It’s a great game for everyone. Not just for fans of the anime. It’s on both Android and IOS free to download.