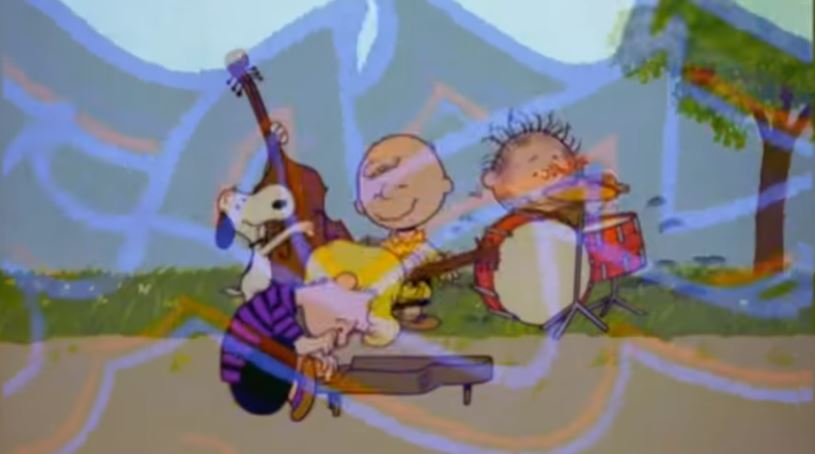 Two things that actually go really well together have been made into a wonderful YouTube music video. Pink Floyd’s song Comfortably Numb is one of the best songs on the album The Wall. Though if you’ve ever heard it you can’t really pick out the songs individually. It’s meant to be more of a story/journey than it is isolated tracks. Really if you’ve ever seen the film this video of Charlie Brown and the gang is going to hit some very cool brain waves.

This song is one that actually suits Charlie Brown’s Melancholic vibe quite perfectly. The singing between the gang really puts into perspective between the song and how the character talks to himself throughout the album. Linus is opening as the doctor voice who is trying to get Pink back on his feet. And Pink is played by none other than Charlie Brown.

There are scenes in this that really represent how the film captured our psychedelic hearts. And now please excuse me while I put on my DVD of the actual movie, because listening to and watching this mashup has brought up the urge to fully rock out to this.

Sometimes you just never know how much you need to listen to Pink Floyd until it falls in your lap.