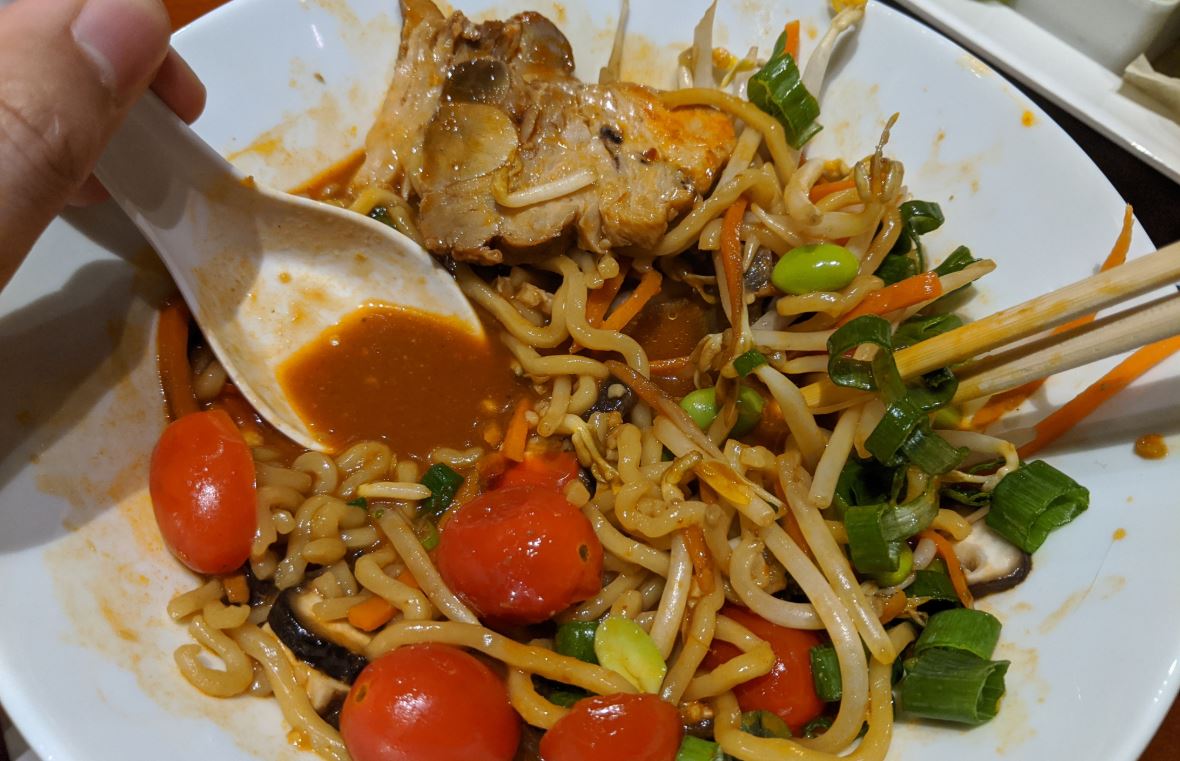 One Twitter Handler Has A Lot To Say About P.F. Chang’s So Called ‘Ramen’

I dunno about you but I like to read reviews on places. It is a either a hit or miss for me. places on the internet like Yelp and Twitter have been life savers for me. I try to give reviews if I can, I believe it will probably save a life one day. Well, I had recently heard that P.F. Changs’s has added ramen to the menu.

Now I know a thing or two about ramen (having had the best ramen when I went to Japan) so I am really hesitant to even try ramen at a known chain restaurant. Hell I have never even been to P.F. Chang’s, just never cared to go I guess.

One Twitter handler by the name of Hecter C. felt it was his civic duty to let the world know, just how bad the ramen was at P.F. Chang’s. Well, read the thread yourself and you be the judge.

Now I should state that if someone literally writes that a ramen bowl has raw ANYTHING on top of it already looses points for me. One thing that will kill a bowl of ramen is if the noodles suck up all the moisture from the broth. I mean sure they are supposed to do that, but if they act like sponges SOMETHING is clearly wrong.

The noodles were literally sponges, absorbing all the liquid from the broth by the second. Sapping the flavor out and becoming engorged in a soppy mess of moist, gluten-based straws.

Nope that is a red flag right there. Looks like I will have to skip on P.F. Chang’s. But hey if you try it, let me know what you think!