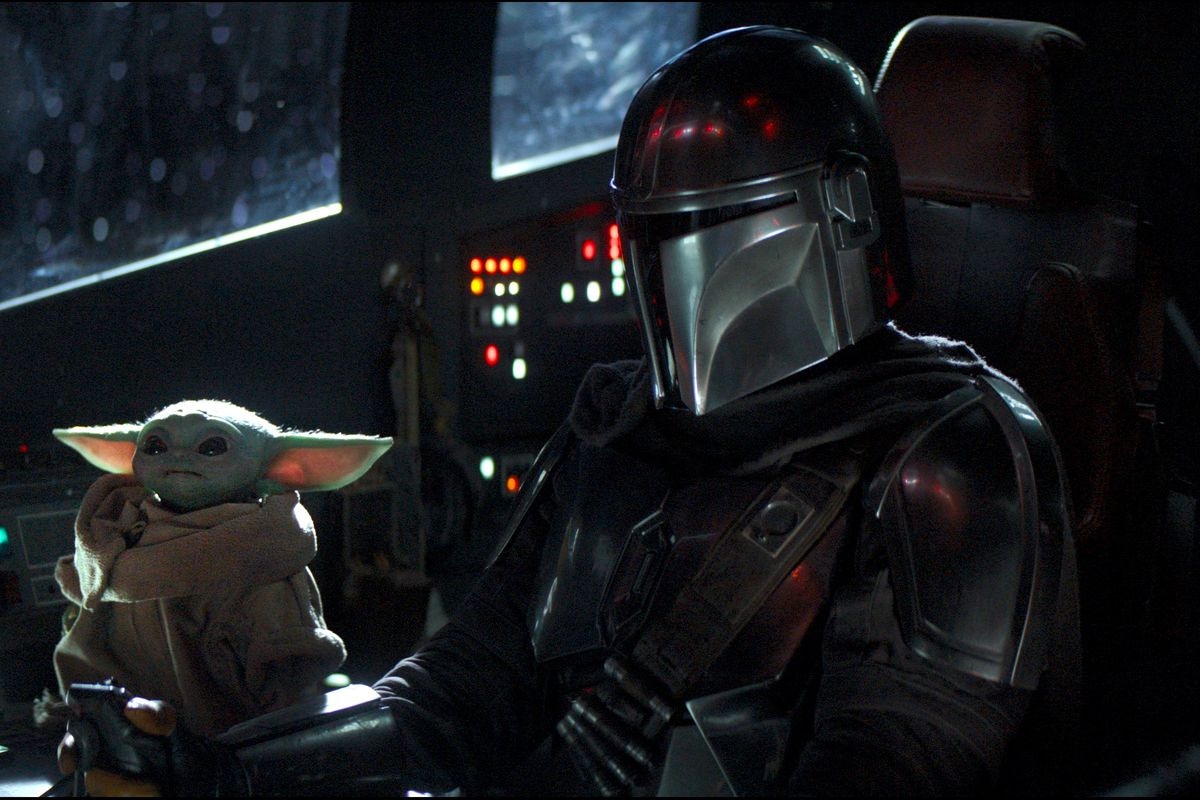 Paul Southern who is a Lucasfilm executive said the Mandalorian character could be appearing at Disney Parks soon. Which wouldn’t be too much of a surprise given that the popularity of the two has skyrocketed since the premiere of the show on Disney Plus.

The rumor comes from InTheKnow which has very suspiciously had its page taken down. But thankfully we have plenty of other outlets that reported on the potential leak. According to a quote from InTheKnow’s article:

There’s no question that “Star Wars: Galaxy’s Edge,” which opened inside Disney’s Hollywood Studios in 2019, would make a great home to a real-life Mando — and perhaps even an animatronic Child. So when will these hotly-anticipated photo ops become a reality?

While there’s been no official announcement just yet, Lucasfilm’s senior vice president of licensing, Paul Southern, indicated that meeting Mando will soon be a staple attraction, exclusively telling In The Know that it can be expected in the “very near future.”

“So, the reality is that we feel it’s really important for our guests at the parks to be able to meet all of our key characters on a first-hand, personal basis,” Southern told In The Know. “And so it’s something we’re working on. We think it’s appropriate, and I think it’s something the guests at the parks can look forward to in the very near future.”

This all makes a lot of sense, especially if Disney wanted to make the announcement themselves. In all honesty I would love to see this meet and greet somewhere at Star Wars: Galaxy’s Edge if they could find a place for a facade like how they have the Marvel Characters in Hollywood Land. They would just have to have the child come out on some kind of track so that the pod could come out with it. Because we’re going to assume that either the child will be animatronic or will be puppeteered by whoever is in the Mandalorian costume.

We’re also going to go out on a limb here and say that you may be able to see this around October. That is when the new season of the Mandalorian will be coming out and would be the perfect time for fans to meet the duo.