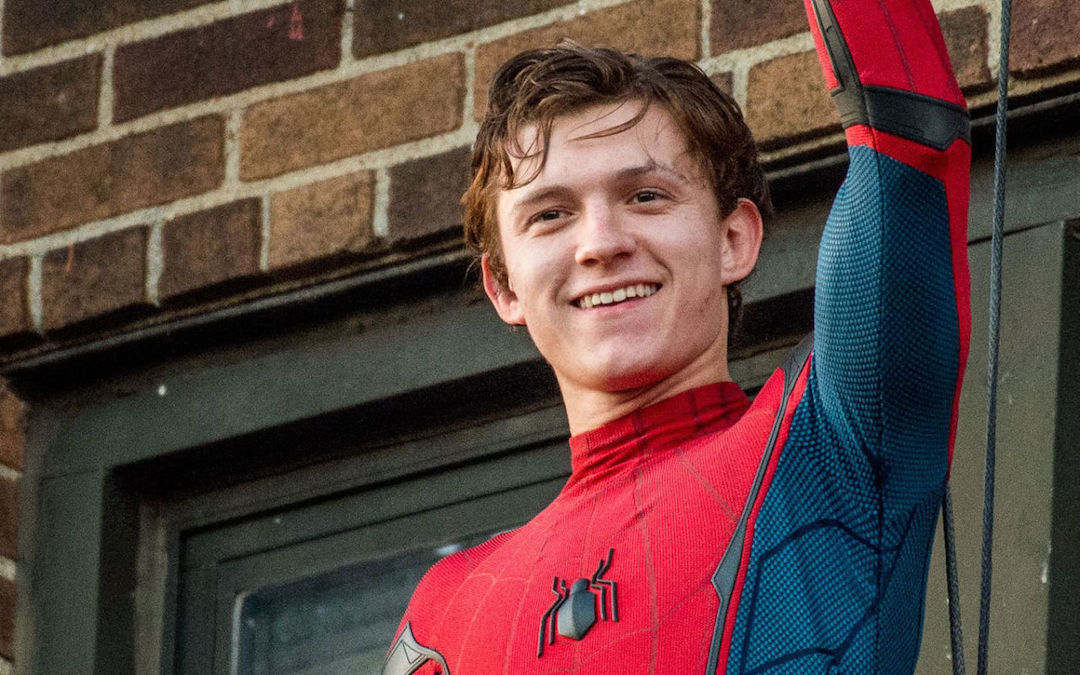 Sony & Disney Bond Over Fans, Reassuring Us Their Relationship is Secure

Last year when the trouble started with Sony & Marvel we were all left wondering what that could mean for Spidey in the MCU. Things were left up in the air for a while and it was in fact Tom Holland that got the two companies talking again. Robert Downey Jr. was there to comfort Holland as it probably felt like his parents were getting a divorce.

But it would seem that all is now well in the partnership as recently they just held a meeting with The Hollywood Reporter. Sony Pictures executive Tim Rothman and Disney executive Alan Horn spoke out about the deal during a roundtable which was able to bring them together in the end. And the bottom line was that they were doing it for the fans.

“The fan base, which is important to all of us, seemed to really respond to what Tom and his folks have done before with our people. They like the fact that the Marvel Cinematic Universe and Kevin Feige were involved. We heard feedback out there that suggested that joining forces once again was probably really a good idea,” said Disney exec Alan Horn.

“Yes, we have. But I agree with my distinguished colleague. This was a classic win-win-win. A win for Sony, a win for Disney, a win for the fans. The only thing I would say is that news cycles and the rhythm of negotiations do not necessarily overlap. And this is, in the words of Shakespeare, a consummation devoutly to be wished. We would have gotten there, and the news got ahead of some things,” added Rothman.

At this moment we don’t know how much more they plan on collaborating beyond Spider-Man 3, but we do hope for the best. Especially with Tom Holland involved, because it would be hard to imagine anyone else taking up the role of Spider-Man. Unless he were to take a back seat to someone they cast as Miles Morales in the live action Marvel Universe. Or maybe they wanted to focus on bringing Gwen Stacy into the MCU.

What do you think of all this? Is it a match made in corporate heaven? Do you think they will continue to play nicely? Tell us in the comments what you think!