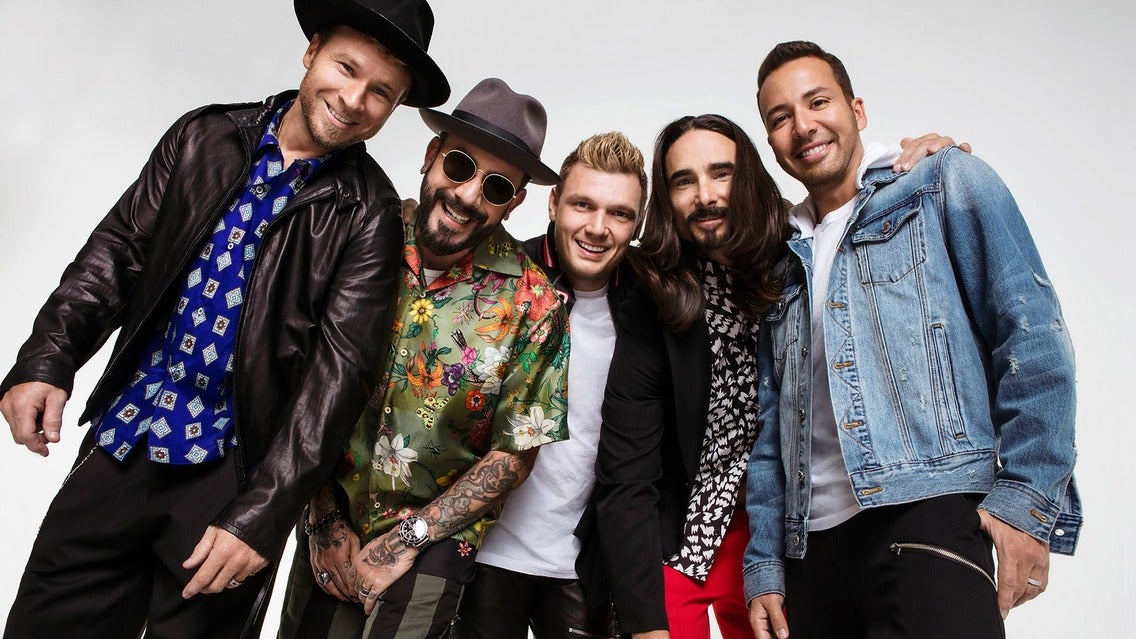 I have been a fan of Backstreet boys since I heard their first song on KIIS FM when I was but a wee child (8 years old) I was in love. Gosh I think I still have some of their tapes at my parents house. Ah the days of listening to the radio to record their songs. And my love for them over the years still hasn’t wavered. And they are better than any other boy band (fight me).

BSB made an appearance on Watch What Happens Live and they announced that they would be open to touring with N*SYNC. (if you don’t know BSB and N*SYNC rivalry (fangirls) goes waaaaaaaaaay back) Check out the video.

The fact that Nick even mentioned that they would love to tour with N*SYNC, let me just say this. SHUT UP AND TAKE MY MONEY RIGHT NOW! How HUGE would that be if they actually went through with it!? I mean think about it, the BSB and New Kids on the Block tour sold out everywhere, but to put those other two powerhouses together it would be killer in my opinion.

Hedgehog Goes Camping And The Pictures Are Adorable