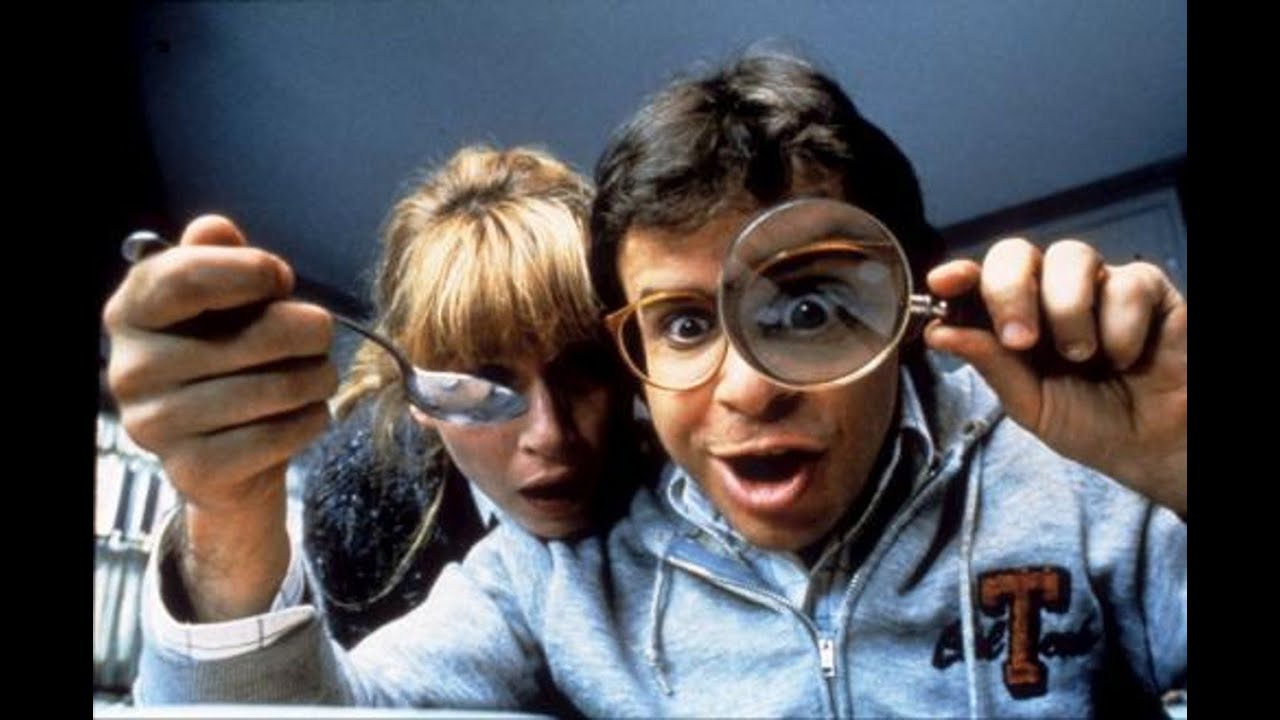 Rick Moranis Confirmed For Honey I Shrunk The Kids Sequel

We wrote about a week ago that Rick Moranis may be coming out of “retirement” for the new Honey I Shrunk The Kids sequel and now we have confirmation. He had gone into retirement after his wife became ill and he wanted to be there for his kids. Now that they are older he has decided to go back to doing the other thing he loves, acting.

The plot is reportedly is this:

Aware that the family ties have loosened over time but seemingly afraid to confront anyone directly. He has been tinkering alone in his attic for decades, dealing with the grief of losing his wife. When we first meet him, he has accidentally shrunk himself and is flying around on a shrunken drone — seemingly lost in a continuous of tinkering and experimenting that often puts himself and his family in jeopardy. He later reveals he shut himself away to try and invent a solution to help shrink Diane’s cancer but found it hard to cope when he ran out of time. His guilt and shame is palpable. Through the crisis of the kids getting shrunk, the truth emerges and the bonds begin to redevelop between him and his kids.

Original Honey I Shrunk the Kids Director Joe Johnston will be returning and Josh Gad has been cast in a lead role. Gad will play the son of Moranis’ character, Wayne Szalinski. This story is developing.

Sophie Turner And Joe Jonas Pregnant With Their First Child

The Witcher To Begin Filming Season 2 This Month