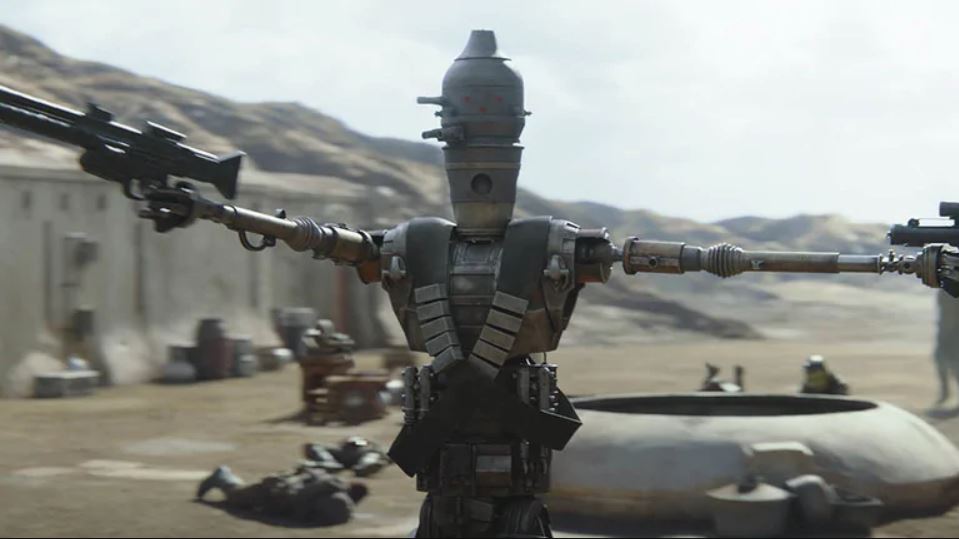 If you just can’t get enough of the Mandalorian then we have some good news for you. During the same call where Iger said that the second season of the show was coming in October he also revealed that the future of Star Wars for Disney Plus was highly likely to get spinoff series from our favorite Space Western.

That means that we could get series about the characters we’ve seen so far like Cara Dune or even IG-11. If you think about a show about a Droid it could literally take you anywhere. Think about how much R2D2 has seen in his lifetime and the options are limitless. Sure we know that IG-11 doesn’t make it past The Mandalorian but what about before that. It would also be nice to see Cara Dune’s history to see how she became such a kick butt lady.

There is also the possibility that it could be characters we haven’t been introduced to yet. We could have to wait to meet the next star of the Star Wars universe. But not long as it’s now only eight months away.

Who would you want to see in a Mandalorian spin off? Tell us in the comments!