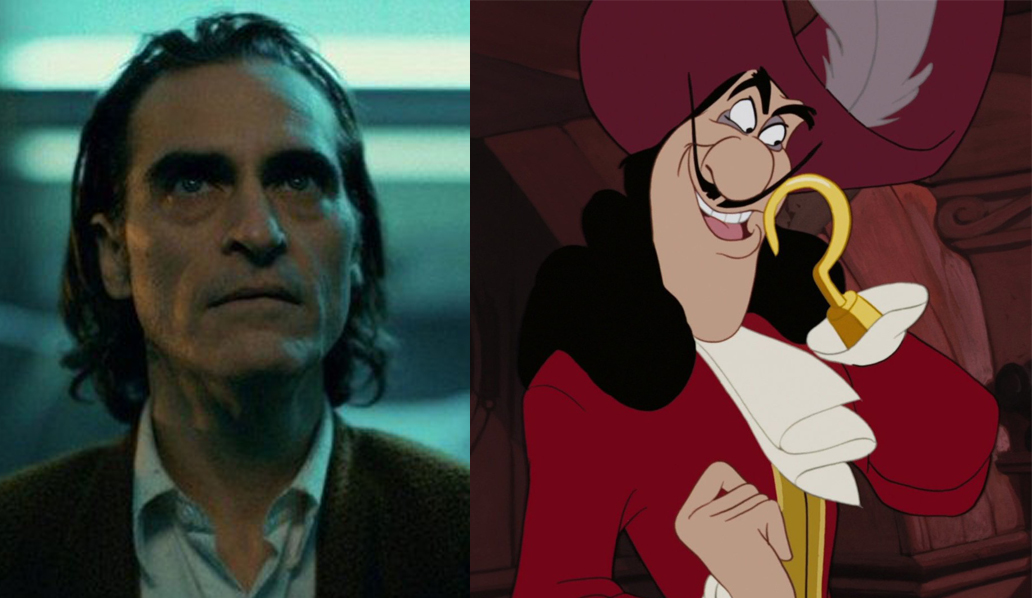 According to the Illuminerdi, Joaquin Phoenix has been extended an offer to play Hook in an upcoming Disney film called “Peter & Wendy”. They are saying that only the offer has been sent out and there have been no talks thus far. They also report that Margot Robbie is being eyed to play Tinkerbell in the film.

Disney has been remaking a lot of their famous animated films and getting very good responses to them in theaters. Last year alone they took in billions of dollars on their movies like “The Lion King” and “Aladdin”. Now it would seem that they are moving toward making another film we loved into a live action film. Only this time it wouldn’t be a direct remake since the title is reportedly different than “Peter Pan”.

Previously the live action version of Peter Pan was called Hook. Robin Williams played Peter Banning who was Wendy’s son. In the film he was going through some problems connecting with his kids. The re-watch value is more nostalgic to see Robin onscreen than to hold up in the lore of the story. Dustin Hoffman famously played the notorious Captain Hook and did a great job. If this pans out(haha pans out) then we could see Joaquin Phoenix give us a hopefully even darker take on the famous Hook.

According to Discussing Film, they are set to begin production this spring on April 17th in Canada. David Lowery(Pete’s Dragon) is onboard to direct with Toby Halbrooks. Producing will be Jim Whitaker alongside Joe Roth who is currently casting.

The Gamification of Fintech