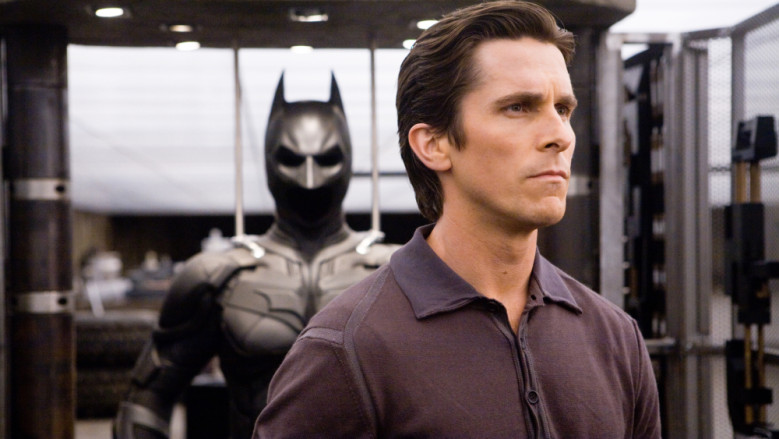 According to the Illuminerdi we can expect to see Christian Bale take on the role of an intergalactic big bad in the upcoming Thor: Love & Thunder. They claim that they have seen some paperwork that had some revealing information about Bale’s role. They say they have recieved concrete evidence that he will be playing an intergalactic villain.

While his character’s name is still up in the ether we are going to go ahead and take a guess at Galactus, since you know, how much more “Intergalactic” can a villain get? Of course there is always the possibility that Beta Ray Bill, though a good guy in the comics started out as a bad guy. It’s called character development people!

Galactus is the “World Eater” who goes around destroying planets for his insatiable hunger. We’re going to put that on the back burner though because ideally we would want to see Christian in more of the film than just what happens in space. Let’s take a look at Beta Ray Bill for a moment. He was first introduced to be an apparent monster who turned into a great hero. He was also the first character that was “worthy” enough to hold Thor’s hammer. He even has a hammer of his own called Stormbreaker. He is of alien decent and would do well with Bale playing him. It would be a great way to start out the character as a misunderstood villain as well.

It was first announced that Bale may be introduced into the Marvel Cinematic Universe when Collider put out an article saying he was jumping ship from DC to Marvel. Jeff Sneider reported that they exlusively learned that Christian Bale was in talks to join Thor: Love and Thunder.

Who do you think he could be playing? Tell us in the comments!