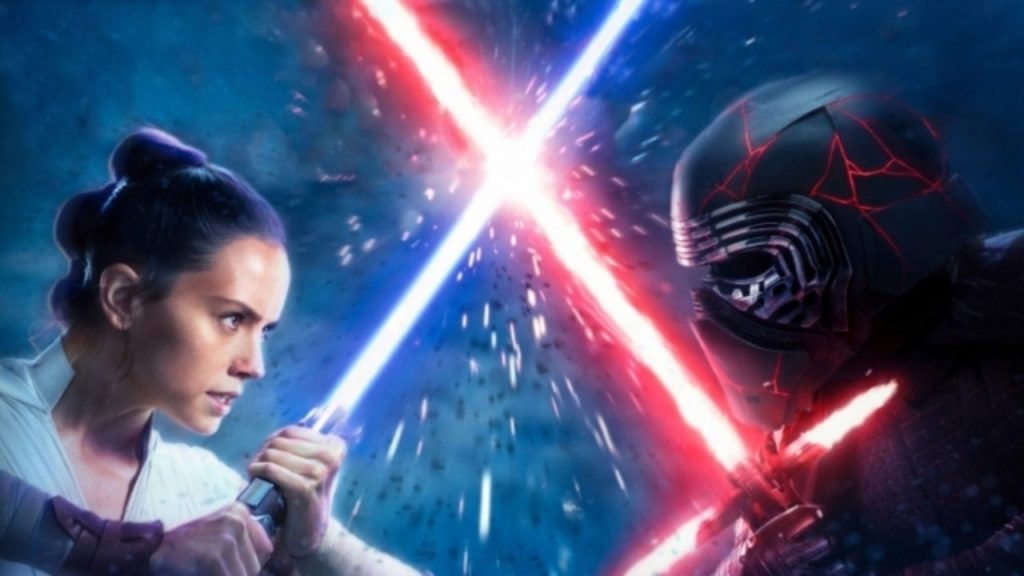 There is a good chance this could be released come March 31st as the rumors say. But there hasn’t been any confirmation yet for a Blu-ray special edition. But you know, who’s to say there isn’t going to be one at all! The Skywalker saga box set that is a 27 disc set can be found exclusively at Best Buy which retails for about $249.99.

Either one is sure to bring hours of entertainment and loads of goodies. You can pre-order Target Exclusive here.