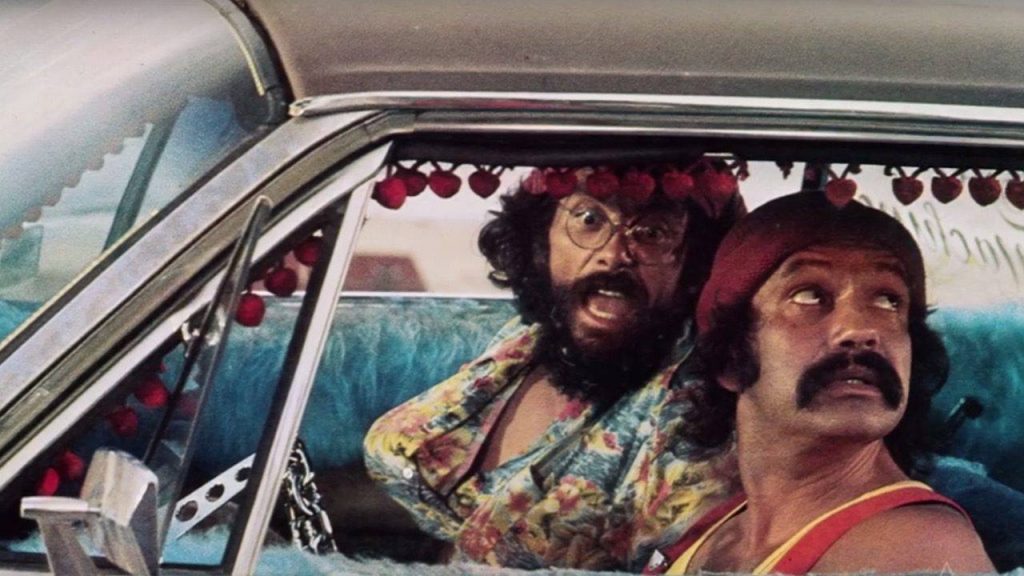 According to Movieweb who ran an exclusive, we’re could be seeing a Cheech and Chong Horror movie very soon. They learned that Tommy Chong is currently writing the script for a horror movie starring the iconic duo. While speaking with Ryan Scott from Movieweb he said that he’s had this project floating about for a while now.

He also said that it was doubtful that it would ever get made, though it’s not impossible. If there is enough demand then it’s likely to get picked up somewhere.

Last time we saw anything from them was Cheech & Chong’s Animated movie which came out in 2013. It was the next thing to come out from them since their sixth movie Cheech & Chong’s The Corsican Brothers. We are long over due for more of the funny stylings of this comedy duo, though they have grown apart over the years we still hold their movies very close to our hearts.