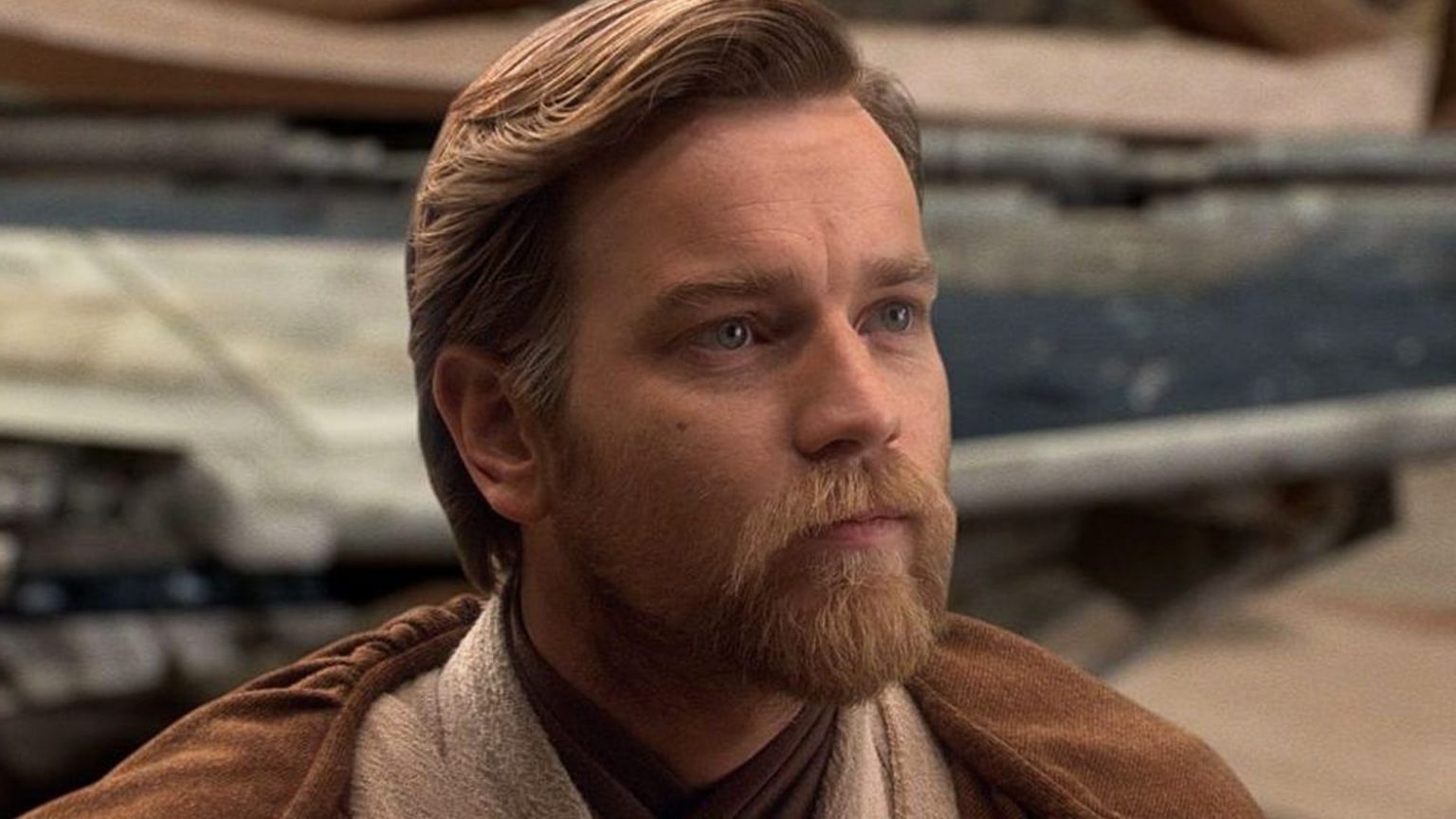 Collider brings us news that is unfortunate for fans that wanted to see the Obi-Wan series manifest in a timely manner. They say that upon arriving to work at Pinewood Studios in London, the crew was sent home. They quote two independent sources who have knowledge of what is potentially going on. Now you should take this with a grain of salt because at this time this is the only outlet reporting it.

Their sources say that the crew members were sent home and not given a time frame. They said that the show would be shut down “indefinitely”.

They heard that Lucasfilm president and Obi-Wan producer Kathleen Kennedy wasn’t happy with the scripts. So what might happen is that they will rework them, or rewrite them until they are completely happy with what is on the page.

Since the crew was sent home it would signify that they will move their time frame for the series a bit. Originally they were supposed to start production now, but that could be moved back to summer. It could also push the premiere on the streaming service back which is really ok because we didn’t have a set date for that anyway. All we knew was that production would start in 2020. Either way the crew can’t make the sets until they have a stable script to work off of.

We still have the Mandalorian season 2 to look forward to which will come out this fall. So all is not lost for Star Wars on Disney Plus. Not to mention the final season of Clone Wars.

What do you think of things being pushed back for the series? Tell us in the comments!