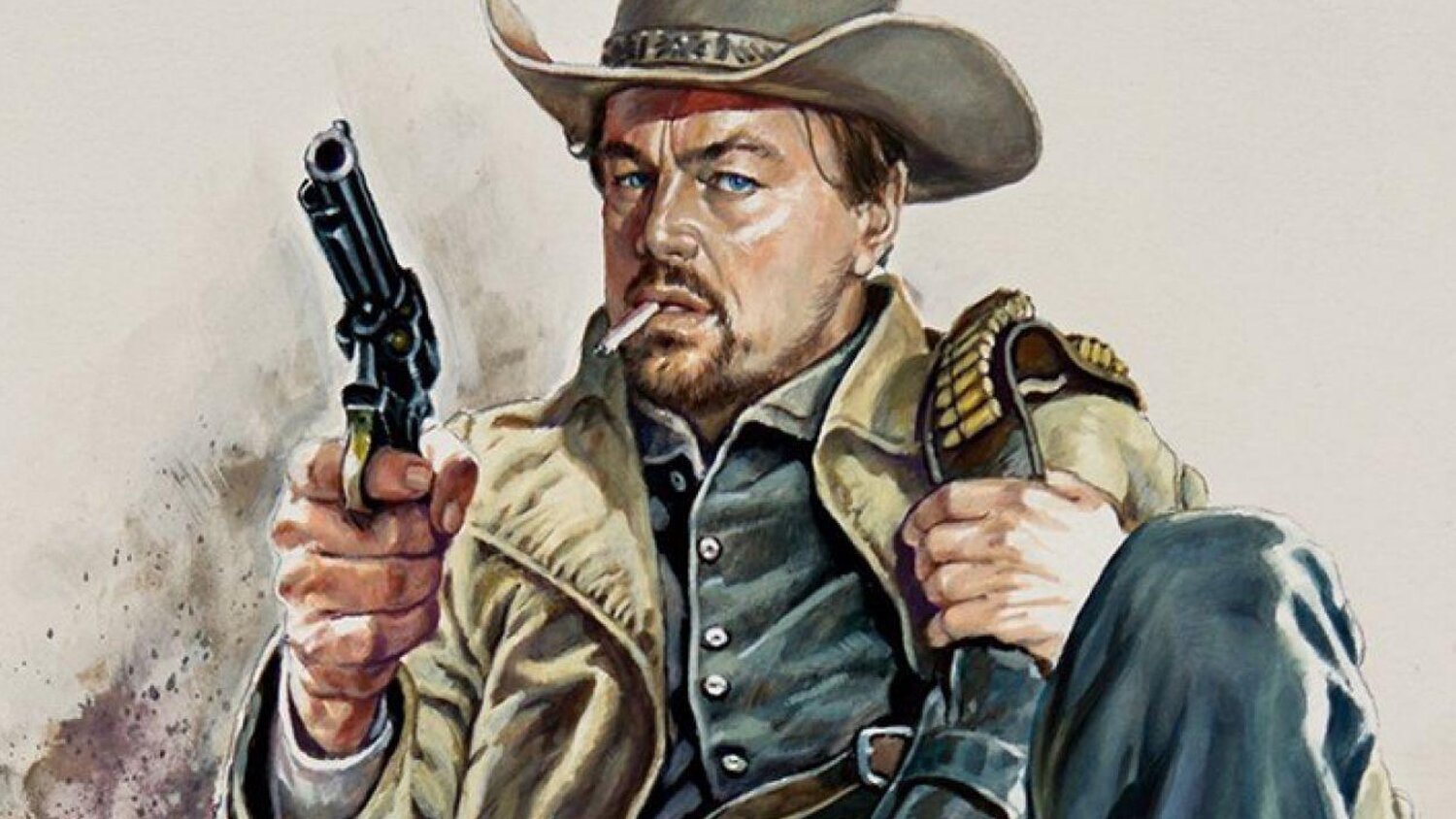 Remember how in Quentin Tarantino’s ninth film Once Upon A Time In Hollywood Leonardo DiCaprio’s character Rick Dalton was the lead on an NBC show called Bounty Law?

To briefly summarize it for you, Bounty Law was a western where Dalton played a bounty hunter named Jake Cahill who basically went from town to town catching or killing bad guys and getting paid. There’s about five total minutes of footage in the theatrical version of the movie that gives the audience a glimpse of their protagonist’s glory days. And if you were fortunate enough to see Once Upon at the New Beverly Cinema last August, you were treated to an extended cut of the Bounty Law footage which featured a little more Michael Madsen.

Now it seems as though this fictional television show, in a semi-fictional film, has garnered enough interest to be turned into its own project. Yes, reporting from ComingSoon.net confirms that Quentin himself will write and direct five episodes of an actual Bounty Law television show.

“As far as the Bounty Law shows, I want to do that, but it will take me a year and a half. I ended up writing five half-hour episodes. So I’ll do them, and I will direct all of them,” Tarantino said in an interview with Deadline.

Of course we don’t know if Leo will be involved or what Network will carry the show but the wheels appear to be in motion.

Tarantino went on to add;

“It got an introduction from ‘Once Upon a Time in Hollywood,’ but I don’t really consider it part of that movie even though it is. This is not about Rick Dalton playing Jake Cahill. It’s about Jake Cahill. Where all this came from was, I ended up watching a bunch of ‘Wanted, Dead or Alive‘, and ‘The Rifleman,’ and ‘Tales of Wells Fargo,’ these half-hour shows to get in the mindset of ‘Bounty Law,’ the kind of show Rick was on. I’d liked them before, but I got really into them. The concept of telling a dramatic story in half an hour. You watch and think, wow, there’s a helluva lot of storytelling going on in 22 minutes. I thought, I wonder if I can do that?”

It’s not a 14 Fists Of McCloskey spin-off but I’ll be there for any new Tarantino movie, show, or album (when he makes one).

Which of Leo’s Once Upon A Time In Hollywood roles should be turned into a movie? Let Nerdbot know in the comments!!