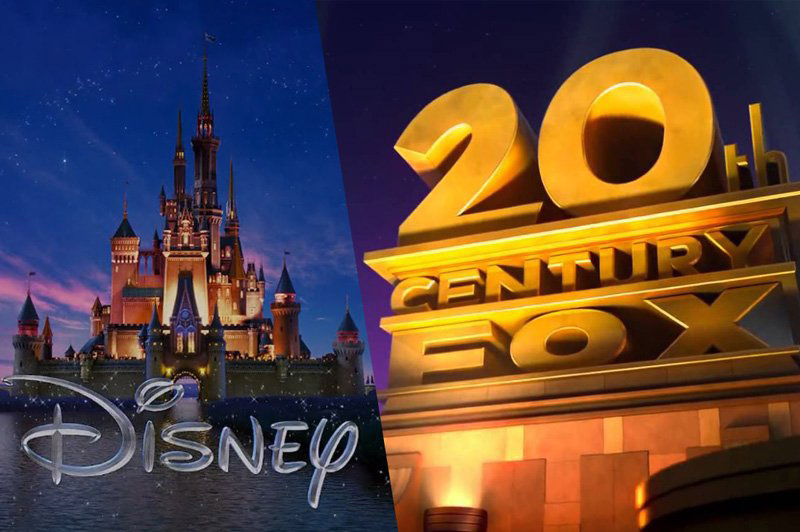 20th Century Fox studios will soon be no more, a casualty of the Disney–Fox merger. Instead it will be named simply “20th Century Studios”.

A bit odd as we are in the 21st century, but it will at least bring to mind the legacy of the former studio. Likewise, Fox Searchlight Pictures will become simply “Searchlight Pictures”. The upcoming Harrison Ford movie Call of the Wild, based on the famous Jack London novel, will be released under the 20th Century Studios banner. The first movie under the Searchlight Pictures banner will be Downhill with Julia Louis-Dreyfuss and Will Ferrell.

Discussions are still ongoing regarding renaming the TV studios, 20th Century Fox Television and Fox 21 Television. But removing the Fox will avoid confusion with Fox News and the Fox broadcast network, which Disney did not acquire.

Perhaps more important to fans than the studio names are the fates of their favorite Fox properties under the new regime. Will there be an X-men reboot now that Dark Phoenix failed at the box office? What is the fate of the New Mutants movie, will we finally get to see it this April? Will we ever get a good Fantastic Four movie, or at least a better version of Dr. Doom than we saw in the last reboot? And what is next for Deadpool?

Kevin Feige has said that he’s extremely excited about the Fantastic Four characters and giving “Marvel’s first family up to the sort of platform and level they deserve.” This sounds great, but realistically nobody ever says upfront they are planning to make a crappy Fantastic Four movie, it just seems to work out that way. Given the MCU release slate shared so far, we probably won’t see anything until 2022 so, hopefully, they will have plenty of time to get things right. While a Deadpool 3 also seems likely, it also will probably not appear until Phase 5.